Expect to nearly treble sales in India in 2019, 1 year ahead of plan: Lamborghini

In January this year, the company had launched the super sports utility vehicle Urus priced at Rs 3 crore. 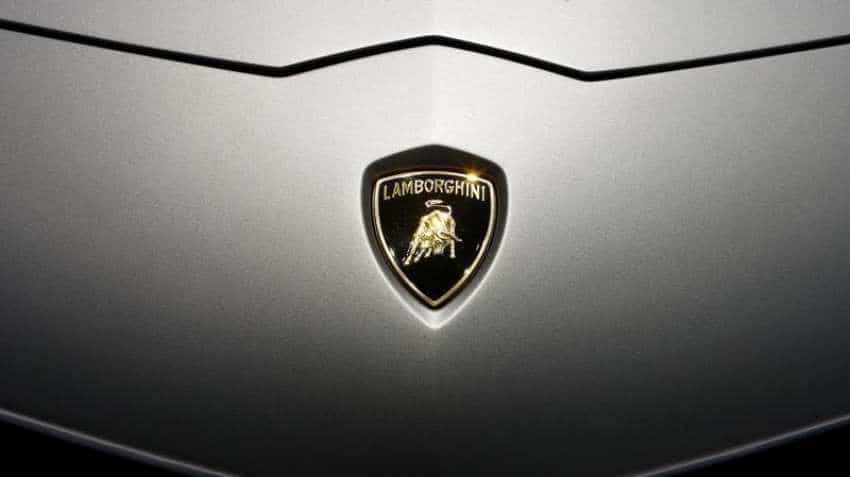 Lamborghini expects to nearly treble sales in India in 2019, a year ahead of it previous plans, riding on the back of its new super luxury SUV Urus, Image source: Reuters
Written By: PTI
RELATED NEWS

Italian super sports car maker Lamborghini expects to nearly treble sales in India in 2019, a year ahead of it previous plans, riding on the back of its new super luxury SUV Urus, a top company official said.

With nine months of waiting period for Urus for 2019, Automobili Lamborghini India is also confident of becoming the leader in the super luxury car segment of vehicles priced above Rs 2 crore, competing with the likes of Rolls Royce, Bentley apart from other sports car makers, including Ferrari.

"Urus has definitely changed the game for us. We have always said that India has a much bigger potential for this kind of a body style because of the challenges that we face in terms of infrastructure environment of India," Automobili Lamborghini India Head Sharad Agarwal told PTI.

In January this year, the company had launched the super sports utility vehicle Urus priced at Rs 3 crore.

Last year, the company, which sells super sports cars under Huracan and Aventador range, clocked a sales figure of total 26 units in India.

Agarwal said the demand for Urus has been such that the company will end this year with sales close to two-times that of last year.

"Next year once we have the full availability of the Urus and complete supply, we should be looking at doing close to three-times. Initially, we were saying that it will take three years to reach there but the market is moving much faster. That is what it is looking like," he said.

In March this year, Automobili Lamborghini Chairman and CEO Stefano Domenical had said the company expected its sales to nearly treble in India over the next three years.

Buoyed by the response to Urus, Lamborghini has now set its eyes on leading the super luxury cars segment, not just super sports cars segment.

Before the launch of Urus, Lamborghini was present only in the super sports car segment, which comprises two-door cars with price starting at Rs 2 crore.

In the super luxury segment, models are priced above Rs 2 crore and it is approximately 240-250 cars annually in India.

"What was happening was that we used to always say that we are the leader in super sports car segment in India but with Urus coming in we have set a new parameter for our performance. We also want to lead in the super luxury segment in India," Agarwal said.

He further said: "So 2019, our ambition is that we should start leading the overall super luxury segment in India with the kind of growth which is coming to us."

Urus is creating a new segment and getting customers from premium sedan, premium SUV, luxury sedans and luxury SUVs, he added.

Stating that 70 per cent of bookings for Urus are first-time buyers of Lamborghini, he said the model has also given the company opportunity to extend its reach to tier I and II cities in India.

"We were always focussing on these markets with our sports cars...But with Urus, it is more practical, it is an everyday use car, it is right for Indian environment, with so much traffic and challenges on the road," he said.