Expect India to be 3rd-biggest car market by 2020: Suzuki

He said that in India, Suzuki has been the market leader for decades, with nearly 50% share. 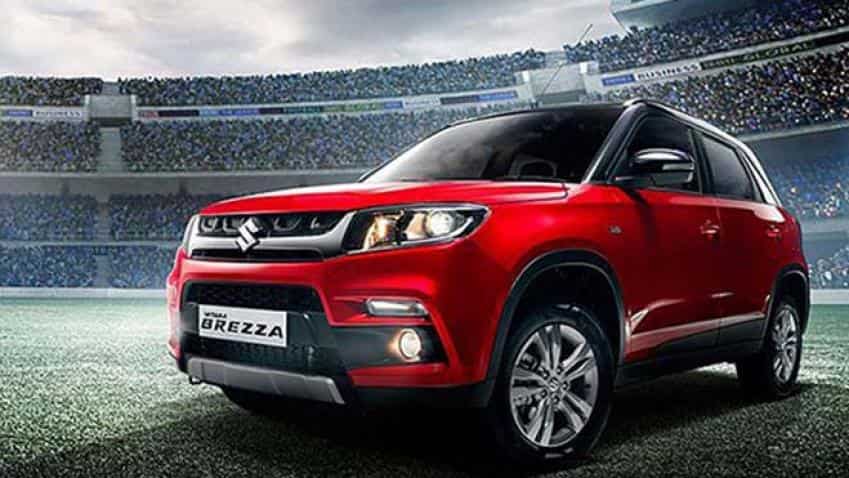 In April to February this fiscal, MSI has sold around 13 lakh units. Photo: Official website
Written By: PTI

Suzuki Motor Corporation (SMC) expects India to grow into the third-biggest car market in the world by 2020 and is "determined" to play a big part in that growth.

The company, whose arm Maruti Suzuki India commands nearly 50% of the passenger vehicle market in the country, has already started operations at its new plant in Gujarat as part of the plan to raise its total production to 2 million units by 2020.

"India is expected to grow into the third-biggest car market in the world by 2020 and we are determined to play a big part in that growth," said Kinji Saito, Executive General Manager and Managing Officer (Global Automotive Operations), Suzuki Motor Corporation, at the Geneva Motor Show here.

He said that in India, Suzuki has been the market leader for decades, with nearly 50% share. The company plans to introduce more new products in India even as it gears up to meet additional demand by increasing its production capacity.

"In fact, we started operations at a new plant last month on the way to increasing our total capacity in India to two million units," Saito added.

Maruti Suzuki India (MSI) is accelerating product introductions with an eye to strengthen its hold in the Indian market. As part of its 2020 target, the company had earlier said it would bring in 15 models by then.

In the next fiscal, MSI plans to introduce four new products. It has has been bringing about two new products each year in the past couple of years.

The company will launch the all-new third generation Swift, which was unveiled here, in India in the spring of 2018. It is also gearing up for the upgraded version of its premium crossover S-Cross later this year.