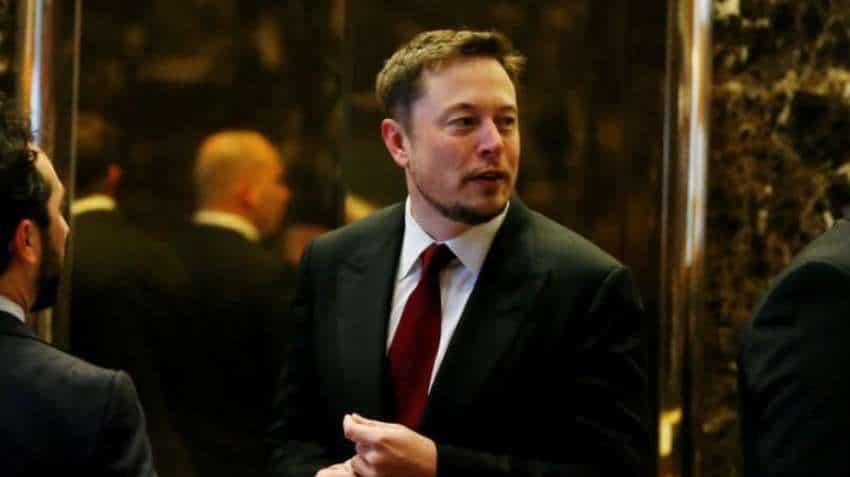 According to the report on Tuesday, OpenAI which was co-founded by Musk has shifted from its mission of developing AI safely into becoming a company that is obsessed with image and driven to raise more money.

Musk, who is a staunch critic of AI, stepped down from OpenAI`s board in 2018.

San Francisco-based OpenAI -- now in the lap of Microsoft CEO Satya Nadella -- is aiming to extend the benefits of Artificial General Intelligence (AGI) to humanity.

For OpenAI, a safe and beneficial AGI means highly autonomous systems that outperform humans at most economically valuable work which is the next step for AI with "widely distributed economic benefits".

The start-up with 100 people on board is building free software for training, benchmarking and experimenting with AI.

Nadella who sees a greater role of AI for humanity will invest $1 billion in the next few years in OpenAI to support it build "democratised AGI" models.

OpenAI`s investors include Reid Hoffman`s charitable foundation and Khosla Ventures. The start-up has created "MuseNet" -- a deep neural network that can generate four-minute musical compositions with 10 different instruments, and can combine styles from country to Mozart to the Beatles.

It also created a bot which beat the world as top professionals at 1v1 matches of "Dota 2" competition. The bot learned the game from scratch by self-play, and does not use imitation learning or tree search.