India has a lot to gain by converting its internal combustion engine (ICE) vehicles to EVs at the earliest, said the Niti Aayog report. 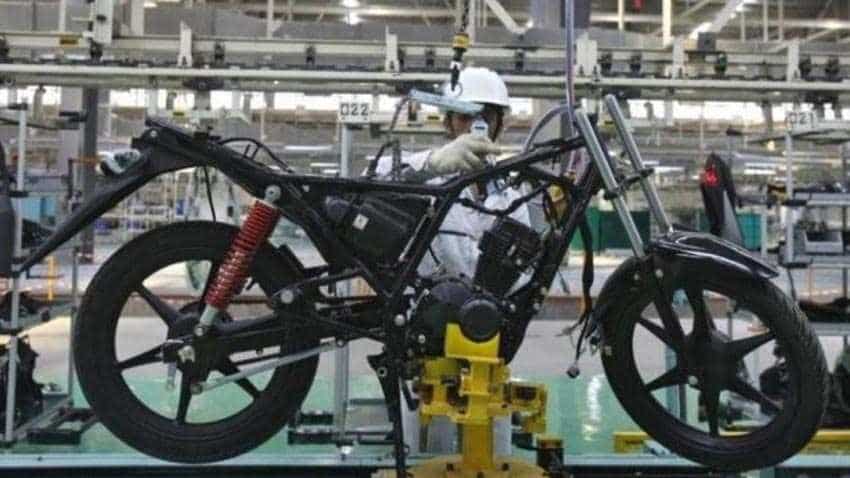 India has over 170 million two-wheelers, the report said.
Written By: PTI
RELATED NEWS

India can save about Rs 1.2 lakh crore of forex outgo towards oil imports every year by adopting a policy regime to promote electric two-wheelers, a report by Niti Aayog has said.

India has a lot to gain by converting its internal combustion engine (ICE) vehicles to EVs at the earliest, the report titled 'Zero Emission Vehicles (ZEVs): Towards A Policy Framework' suggested.

The report was presented to Prime Minister Narendra Modi at the Global Mobility Summit 'MOVE'.

India has over 170 million two-wheelers, the report said, adding that if each of these vehicles consumes about half a litre of petrol per day, the total amount of petrol used by such vehicles works out to be about 34 billion litres.

"At Rs 70 per litre, this would cost about Rs 2.4 lakh crore. Even if we assume that 50 per cent of this is the cost of imported crude (as tax and other may be 50%), one may save Rs 1.2 lakh crore worth of imported oil," the report said.

It further said that there is a real possibility of getting this done in the next five to seven years.

"This would however require innovations, a policy regime that encourages access to latest technologies and a concerted effort by the Indian industry to achieve global competition through acquiring the necessary scale and using cutting edge technology," it noted.