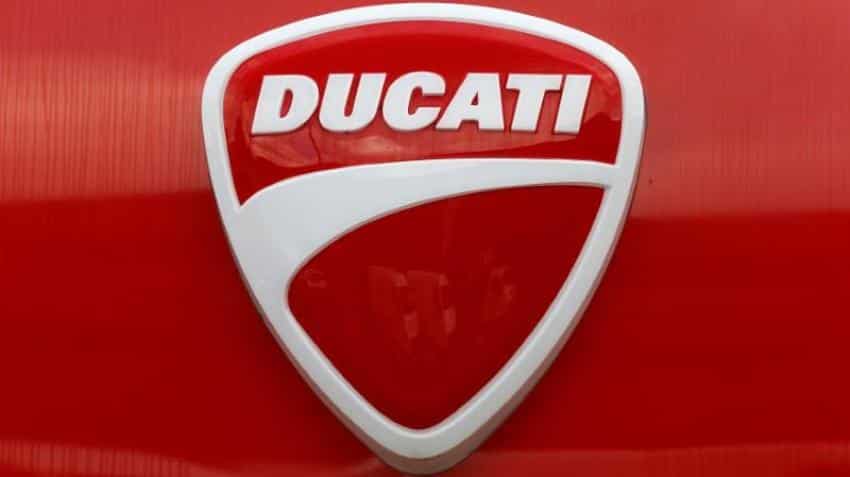 To cater to the demand for superbike, the company is now bringing in additional units, Ducati India said in a statement. Image source: Reuters
Written By: PTI
RELATED NEWS

Italian superbike maker Ducati today said it has re-opened bookings for its flagship model Panigale V4 in India. The company had introduced two variants of the superbike in January this year at an introductory price of Rs 20.53 lakh and Rs 25.29 lakh (ex-showroom) respectively and 20 units were sold within a week of the launch.

To cater to the demand for superbike, the company is now bringing in additional units, Ducati India said in a statement. The model is now available for booking across Ducati dealerships in Delhi - NCR, Mumbai, Pune, Ahmedabad, Bengaluru, Kochi and Kolkata, it added.

"The overwhelming response which the Panigale V4 has received, even before the start of deliveries, is a testament of its domination in the superbike segment and we are delighted to announce the reopening of bookings to cater to the pending customers' requests that we've collected so far,? Ducati India Managing Director Sergi Canovas said.

The deliveries of the model would begin in July this year.