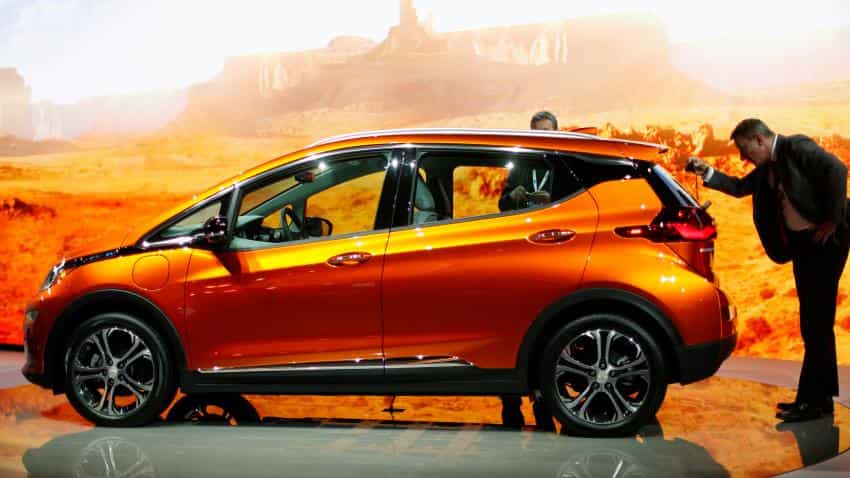 The government's draft National Auto Policy proposes lowering of import duties on components and machinery, setting up of a 'technology acquisition fund' and initiating trade pacts with countries with attractive markets for Indian automotive exports.

The policy, released for public comments by the Department of Heavy Industry, also calls for mandating a minimum share of green vehicles among those purchased by the government and municipal agencies.

It highlights the need for a long-term roadmap for incentives and infrastructure investments to fast-track widespread adoption of green mobility in India.

The draft policy suggests utilising the Government e-Marketplace (GeM) portal to aggregate all green vehicle orders with standard specifications over three months and enable bulk procurement. It recommends conducting a detailed study on requirement of public infrastructure for green vehicles.

The roadmap for providing import duty exemption entails that companies will have to declare at the beginning of every financial year the volume of prototypes planned to be imported, and duty exemption will be given only on the pre-declared volume.

The policy proposes improving the skill development and training eco-system. It also advocates increasing the accountability of Automotive Skills Development Council (ASDC) through performance based funding linked to metrics such as incremental employment generated, level of employment, curriculum coverage, etc.

To boost employment creation in the sector, it prescribes ASDC to implement a Labour Market Information System (LMIS) for aggregated information of certified candidates and serve as a marketplace to match demand and supply of skilled labour.

The proposed policy entails incentivising Public Private Partnership (PPP) based industry investments in research and development of commercially viable technologies through a Hybrid Annuity Model (HAM).
It calls for encourage FDI in the country's Automobile sector in coordination with Invest India to attract investments in identified areas.

M&M to sell controlling stake in Peugeot Motocycles to Mutares