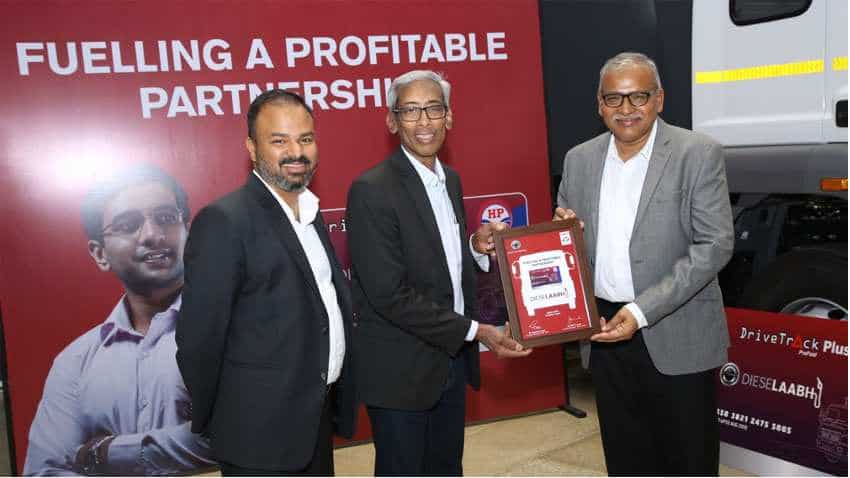 In a major collaboration, Daimler India Commercial Vehicles (DICV) in association with Hindustan Petroleum Corporation Limited has launched a co-branded loyalty card ‘BharatBenz DIESELAABH’ for fleet owners. This fleet card is available for the entire range of BharatBenz Trucks. Here are top things to know about this BharatBenz DIESELAABH fleet card:-

- BharatBenz customers will be eligible for DIESELAABH fleet card

-  DIESELAABH fleet card can help BharatBenz customers save as much as Rs 50,000 per year per vehicle

"BharatBenz has designed this program to reduce the diesel cost borne by the fleet operators in the form of loyalty program points. By using this card a fleet operator can save upto Rs 50,000 per year per truck. The loyalty points can be easily redeemed at HPCL petrol pumps and through online vouchers," BharatBenz said in a statement.

Moreover, the company says, "This co-branded fleet card also offers various rewards for the owners. The entire loyalty points will be shared with respective fleet owner on a month on month basis, based on the slab and usage. Some of the key benefits include:-

Speaking on the occasion, Rajaram Krishnamurthy, Vice President, Marketing and Sales, DICV, said, “The launch of BharatBenz DIESELAABH fleet card is a progress in this direction. As diesel is the highest expense for transporters, this card will help in additional fuel savings and ensure drivers’ access to a host of services at all HPCL petrol bunks.”