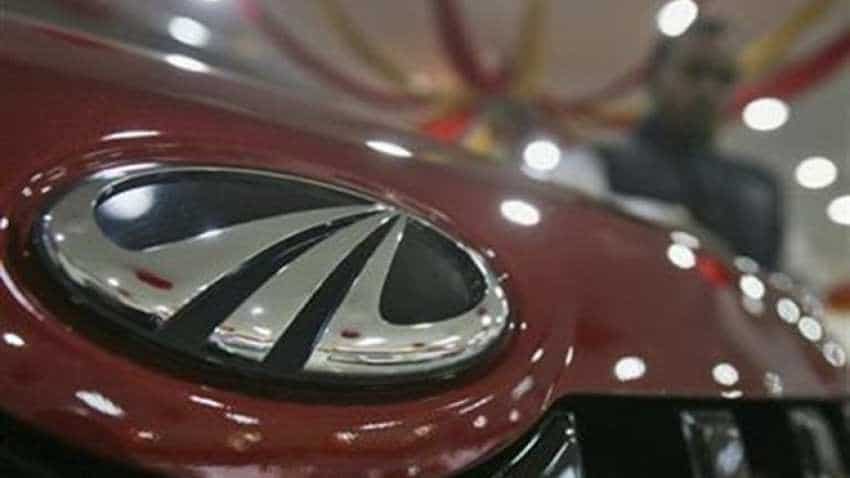 Utility vehicles major Mahindra & Mahindra is developing petrol engines for its product line-up to counter drop in sales of diesel models over the last few years due to high taxation. In its Annual Report for 2017-18, the Mumbai-based auto major said it is also working towards building cost effective BS-VI compliant solutions for its diesel engine portfolio. "Higher taxation on diesel vehicles is affecting their sales, which have declined from 58 per cent of total sales in 2012-13 to 40 per cent in 2017-18," M&M said.

The company is in the process of developing and introducing petrol engines across most of its products and segments, it added. With BS-VI emission norms slated to come into effect from April 1, 2020, prices of both petrol and diesel vehicles are set to go up. However, pricing pressure on diesel vehicles is expected to be higher which could further impact sales of such vehicles in the domestic market.

M&M sells various SUVs including XUV 500, Scorpio, TUV 300 and KUV 100 in the domestic market and the company has been in the process of introducing petrol variants across its product portfolio. M&M said it is working to strengthen its UV portfolio through launch of new products and refreshed variants, as the UV market is witnessing intense competition with a total of 21 models launched in the last 3 years, accounting for 55 per cent of total UV sales.

The company said it has a strong product pipeline to be rolled out in the near future and is continuously investing in new product development, technology upgrades and increasing its distribution network. M&M sold 2,33,915 utility vehicles in 2017-18, a rise of 5.1 per cent as compared with 2016-17. The company said its farm equipment sector is also working towards developing innovative solutions to keep the cost increase for tractors to a minimum.

The likely introduction of new emission norms (TREM IV) for tractors will call for additional investments by OEMs, increasing the material costs for tractors, it added.