The tribunal's order came on a plea filed by lawyer Ashwini Kumar seeking directions to the carmaker to deposit Rs 95 crore subsidy along with interest received during sale of its vehicles 'Ciaz and Ertiga' with the Ministry of Heavy Industries. 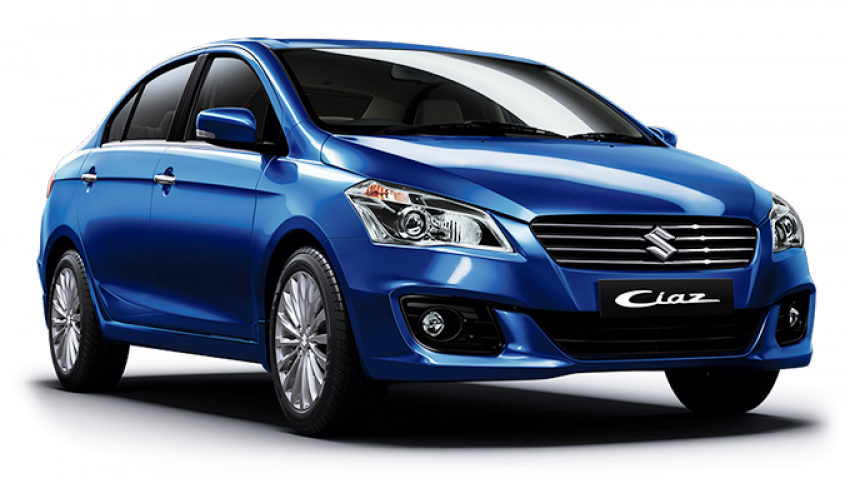 The National Green Tribunal has refused to entertain a plea seeking refund of incentives given to mild hybrid vehicles of Maruti Suzuki India (MSI) Ltd under the FAME India scheme. A bench headed by Justice R S Rathore said the relief sought in the plea does not involve any substantial issue related to the environment and therefore cannot be heard.

"Having considered the relief sought in this case i.E. To direct Respondent No. 3 (Maruti) to deposit the entire amount along with interest of subsidies received from the sale of its vehicles (CIAZ and ERTIGA) with Respondent No. 1 (Centre), we are of the considered opinion that this does not raise any substantial question of environment which arises out of the enactments given in Schedule 1 of the National Green Tribunal Act, 2010.

"However, the applicant would be at liberty to approach the appropriate forum for redressal of his grievance," the bench said.

The tribunal's order came on a plea filed by lawyer Ashwini Kumar seeking directions to the carmaker to deposit Rs 95 crore subsidy along with interest received during sale of its vehicles 'Ciaz and Ertiga' with the Ministry of Heavy Industries.

The petition, filed through advocate Sumeer Sodhi, had alleged that the vehicles manufactured by Maruti claiming to be mild hybrid vehicles were "in fact not anywhere close to being such hybrid vehicles and the subsidies received were totally wrong, mala fide and illegal".

It had claimed that the Maruti Suzuki Ciaz SHVS and Ertiga SHVS models was not a hybrid or mild hybrid vehicle and the only change in the engine was an integration of the starter motor and the generator motor termed as Integrated Starter Generator motor.

Kumar had said the government till February 15 last year had disbursed an amount of nearly Rs 150 crore to various companies under the FAME India scheme and out of the this Maruti Suzuki India Ltd alone received Rs 95.61 crore as subsidy.

The plea said that while the applicant was trying to receive information with regard to the certification of these vehicles which qualified as 'mild hybrid vehicles', the government excluded the 'mild hybrid' technology from all subsidies and benefits extended under the FAME-India scheme.

A mild hybrid vehicle has an electric motor, which on its own cannot run a vehicle but assists normal engine by using recovered energy stored in a battery and helps save fuel.

MSI's Ertiga and Ciaz, equipped with Smart Hybrid Vehicle by Suzuki (SHVS) technology, had received incentives of Rs 13,000 for each car under the scheme.

FAME India is part of the National Electric Mobility Mission Plan. It is being administered by the Heavy Industries Ministry.

More power to them! Maruti Suzuki Ciaz and Ertiga to get enhanced engines - Find out more