90% Indians at risk by not doing this in car: Are you making the same mistake?

"I would like to laud this initiative and the willingness of corporate India and civil society to work together to make road safety a people`s movement." 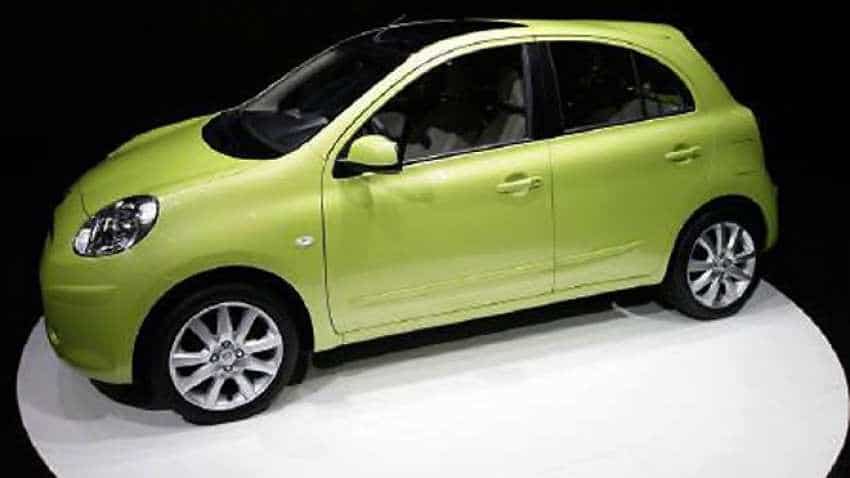 "I would like to laud this initiative and the willingness of corporate India and civil society to work together to make road safety a people`s movement." Reuters

Car company Nissan Motor India on Friday launched a study which revealed that about 90 per cent people in the country risked their safety by not using rear seat belts, despite over 70 per cent affirming to its presence in their cars. The research report titled "Rear Seat-Belt Usage and Child Road Safety in India" by Nissan India and the SaveLIFE foundation was released by Union Minister of Road, Transport and Highways Nitin Gadkari at an event at the India Habitat Centre here.

"As India continues on its trajectory of rapid infrastructure growth, the role of road safety acquires immense importance. Through a combination of policy and awareness creation measures, the government has given road safety the critical importance it deserves," the Minister said.

"I would like to laud this initiative and the willingness of corporate India and civil society to work together to make road safety a people`s movement."

Besides the rear-seat belt usage, the study also focused on the safety of children during commute and revealed that two-thirds of respondents believed that Indian roads were unsafe for children.

"This report becomes especially relevant in light of the latest data released by the Ministry of Road Transport and Highways according to which 9,408 children lost their lives to road crashes in 2017 alone. This translates to nearly 26 child deaths on Indian roads every day," SaveLIFE Foundation founder and CEO Piyush Tewari said at the event.

He asserted that the report builds a strong case for a comprehensive national road safety law, or the passage of Motor Vehicles Amendment Bill to bridge the policy-implementation gap and build a robust enforcement mechanism for better compliance.

Tewari said that it was high time that basic provisions such as child helmets, safety measures in school zones, child seats, special training for school bus and van drivers, and adult accountability should be made mandatory across the country.

Commenting on the launch of the report, Thomas Kuehl, President, Nissan India Operations, said: "While there have been various initiatives undertaken to raise awareness around road safety in India, the importance of wearing rear seat belts has been completely neglected.

"Our strategic partnership with SaveLIFE Foundation and SHARP will set a strong base to bring attention towards this important issue. The first phase of our campaign will focus on reaching out and educating over 200,000 children in 240 schools across 12 cities on the usage of rear seat belts and road safety."