Royal Enfield will undertake a motorcycling expedition to the South Pole to commemorate 120 years of the brand. 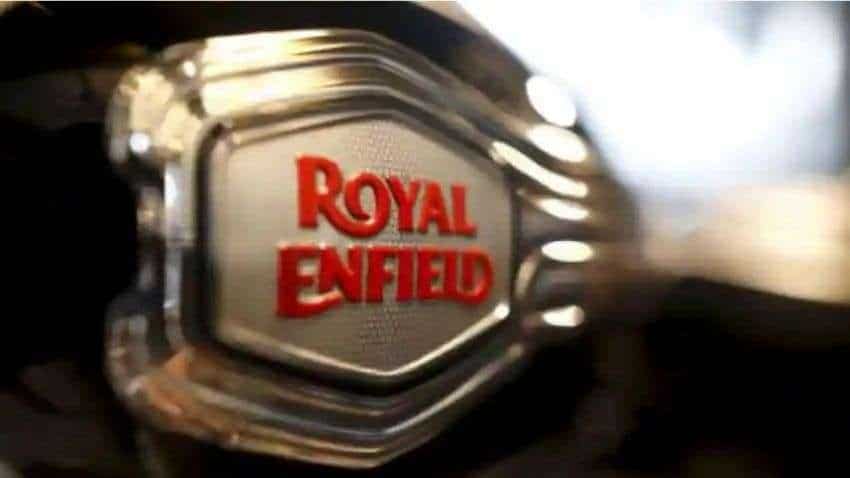 Mid-sized motorcycle maker Royal Enfield on Wednesday said it will undertake a motorcycling expedition to the South Pole to commemorate 120 years of the brand.

The company, which is a part of Eicher Motors, said it would mark 2021 with an ambitious attempt to push the boundaries of motorcycling possibilities.

The expedition, which would feature the company's Himalyan bike, would attempt to reach the South Pole from the Ross Ice Shelf via the Leverett Glacier.

"120 years is a long legacy for the brand, and we are very happy to have made it count. Over these years, we have created and nurtured a thriving culture of riding and exploration around the world. This pursuit of exploration has been a quintessential part of our DNA, and 90? South is another chapter in our series of extraordinary, epic motorcycling rides," Royal Enfield Managing Director Siddhartha Lal noted.

In the past, rides like Himalayan Odyssey have paved the way for motorcycling adventure in the Himalayas and an epic expedition like this to the South Pole will further inspire people to become adventurers again, he added.

A test of endurance and perseverance for man and machine, this expedition is the first of its kind attempt to traverse the 770km long route to the South Pole on a motorcycle, Lal stated.

To begin from Cape Town, South Africa, on November 26 2021, the expedition will witness two Royal Enfield riders - Santhosh Vijay Kumar and Dean Coxson - attempting to reach the geographic South Pole, from the Ross Ice Shelf, via the Leverett Glacier, to the Amundsen-Scott Pole station.

Royal Enfield has already conducted rides across the globe- ranging from riding on the highest motorable pass in the world, to reaching the Base Camp of Mount Everest in Tibet; from riding over the most inaccessible mountain pass at Daulat Beg Oldi, Karakoram, to riding across the desert at Kutch.