Researchers found that female-founded companies only made up 13.5 per cent of companies that had success finding funding on the platform 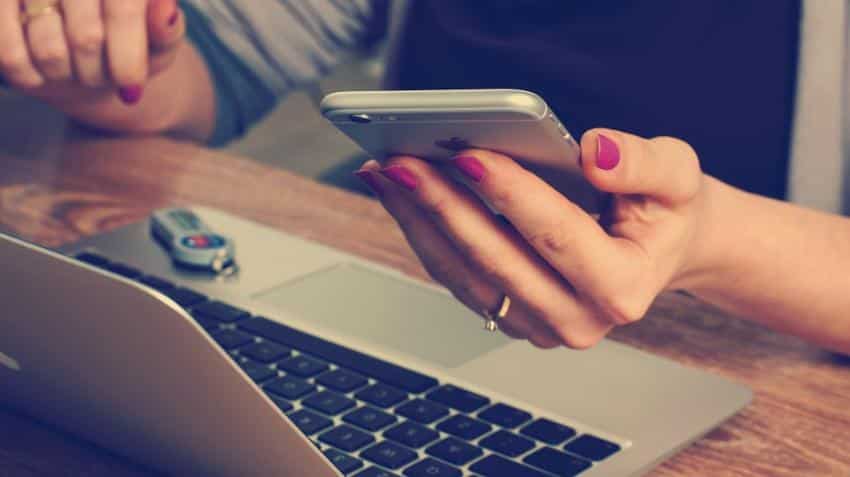 Women-led start-ups find it difficult to get funded, say scientists who found that men prefer to invest in companies run by other males, creating a bottleneck that keeps ladies out of the ranks of tech entrepreneurs.

According to the researchers from University of California, San Diego in the US, men make up 90 per cent of venture capitalists. This creates a "chicken and egg" situation faced by women entrepreneurs.

Since female-led start-ups face tougher funding prospects than male-led start-ups, fewer women enter the tech entrepreneur pipeline that ultimately feeds the ranks of venture capitalists, according to the study.

"Women are treated differently than their male counterparts. They receive less interest and, in the end, less funding from male investors," said Michael Ewens, professor at California Institute of Technology in the US.

To reach that conclusion, researchers analysed data from 2010 to 2015 on the fates of nearly 18,000 start-ups with profiles on AngelList, a website that connects start-up companies with investors.

Data collected by the site showed how much interest companies were garnering from investors as well as the gender of the founders and interested investors.

Researchers combined those data with other information they collected about whether the start-ups ultimately found funding, failed, went public, or were purchased by another company.

Male-led companies also had a higher chance of being asked to meet with a male investor and of being "shared" from AngelList onto other platforms like Facebook or Twitter by a male investor.

Among the start-ups seeking funding on AngelList, 16 per cent were founded by women. However, researchers found that female-founded companies only made up 13.5 per cent of companies that had success finding funding on the platform.

One possibility is that start-ups founded and led by women have undesirable characteristics that investors are responding to that were not obvious to the researchers.

If this were the case, potential investors of both genders would have good reason to prefer companies founded by men, researchers said.

Researchers also found that the worst performers were in fact male-founded start-ups that paired with male investors.