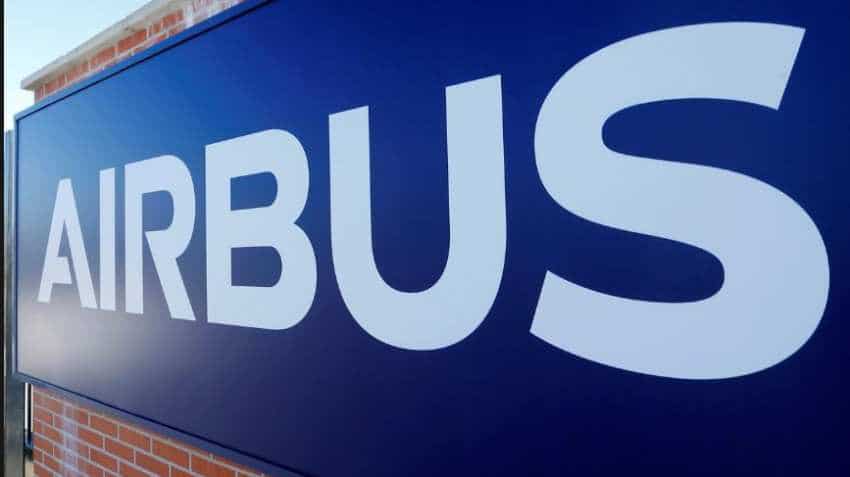 When Boeing launched its 737 MAX jetliner in response to Airbus`s record-selling A320neo, a wave of poker-faced satisfaction spread through Airbus headquarters in France. Its reasons for cheering Boeing`s decision to make a similar jet, based on a similar strategy of engine efficiencies, partly explain why Airbus is wary of exploiting Boeing`s misery over the global grounding of the MAX today, industry sources say.

Airbus has joined major airlines in expressing confidence that Boeing will emerge soon from a crisis caused by two fatal crashes. In the first place, that is because both giants share a stake in preserving public trust and rarely compete on safety. "This is not good for aviation," new Airbus CEO Guillaume Faury said of the MAX crisis earlier this month.

But the history of the MAX and its competitor, the Airbus A320neo, also illustrates why the two companies are unlikely to come to blows over the future of the MAX beyond their fierce day-to-day competition, strategists and industry officials say. Airbus and Boeing operate a roughly equal duopoly in the market for single-aisle jets that Airbus values at $3.5 trillion over 20 years.

Neither can afford to fall too far behind without suffering a big disadvantage on costs, which depend heavily on volumes. If one of them did, it would likely take drastic action - anything from launching a price war to developing a new jet - that could destabilise both, and so market forces tend to keep the two companies` strategies in line, industry insiders say.

In 2011, Airbus was testing that alignment with record sales of its recently launched A320neo, offering more efficient engines. It had launched the upgraded A320 after beginning to lose ground to a new competitor, Canada`s Bombardier CSeries. By adopting similar engines, Airbus was able to block the CSeries and stimulate massive orders from its existing customer base, while sending a message to an even bigger potential rival, China, that the core of the jetliner market would be defended.

But Airbus was also worried that its strategy would have to be torn up as Boeing considered leapfrogging it with an all-new jet that would take longer to build but give more efficiencies. Airbus knew it would have to respond to this with a costlier Plan B aircraft, code-named A30X, but was facing multiple calls on its cash, including problems with its A400M military plane.

Airbus decided it needed to force Boeing off the fence and struck in its backyard with a deal to sell 460 jets to American Airlines, several people familiar with the negotiations said. Calculating it would lose too many such deals before its all-new jet was ready, Boeing did a U-turn and announced a re-engined 737 in time to win back almost half the American order.

Engine maker General Electric was also influential in nudging Boeing to a new strategy, and had a draft engine deal ready even before Boeing officially changed position, two people familiar with the talks said. GE had no immediate comment.WRONG TIMING. Eight years later, both planemakers have sold thousands of their respective re-engined jets and have seen share prices jump five-fold, lifting the entire commercial aerospace sector.

Not only could the duopoly be destabilised if the MAX had to be replaced, but now would not be an ideal time for a technology arms race in this crucial part of the market, experts say. Led by Boeing, planemakers widened the use of lightweight carbon-composite materials earlier this decade. Then it was the turn of engine makers to produce a quantum leap in performance.

Future game-changers may lie in artificial intelligence and automation in the cockpit, but these are not yet mature. "The technology for major new steps in materials, engines and piloting are not there right now. It is not the best time for either side to destabilise the market and launch a new single-aisle plane," a senior industry strategist told Reuters.

Furthermore, Airbus is not as ready as it would like for a parallel race in factory technology needed for a new plane. Add to this investments already made by suppliers, banks and manufacturers, and their reliance on preserving resale values of planes already flying, and few are in a hurry to start afresh.

"Industrially and competitively it is logical in a duopoly that you need a reasonably strong competition," said Rob Morris, head consultant at UK-based aerospace advisers Flight Ascend. In the short term, Airbus has little capacity to push output higher, even though some Boeing customers are already courting it in public - a move partly seen as an effort to negotiate better terms with Boeing.

But the possibility of abruptly rattling the duopoly may have receded under new Airbus sales chief Christian Scherer, a market-share dove who helped launch the A320neo, and Faury, a cautious engineer who is focusing on industrial improvements. Airbus has already won a larger share of the single-aisle market than expected, leaving the usual 50/50 split with Boeing skewed towards Airbus, now on 60 percent. Experts say a further land grab could have unpredictable consequences for both.

"Boeing can`t accept market share below 40 percent. If the MAX fails, Boeing has to do something fundamental and Airbus has to respond," Morris said.