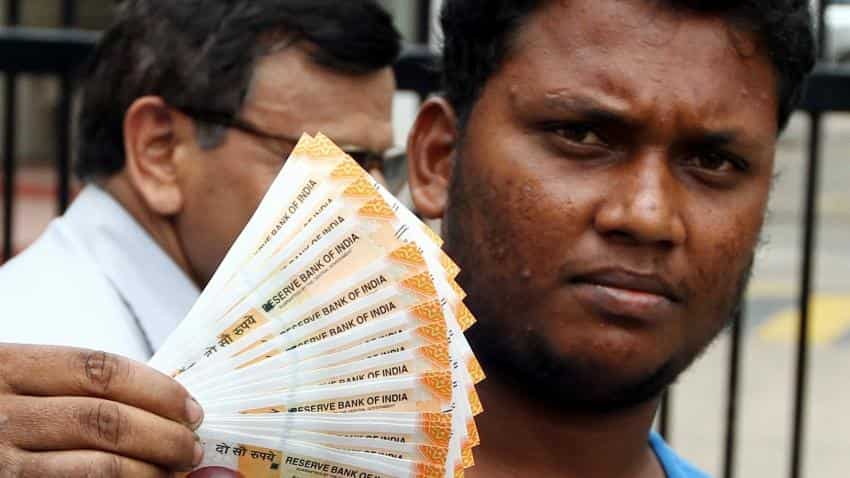 India's economic activity lost momentum in the June quarter and critics blamed GST as well as demonetisation for the slip, but its weak investment demand that is a bigger challenge, experts say.

According to Kotak Institutional Equities, weak investment demand which accounts for 30 % of GDP is a far bigger 'structural' challenge.

India's economic growth slipped to a three-year low of 5.7 % in April-June quarter, underscoring the disruptions caused by uncertainty related to the GST rollout amid slowdown in manufacturing activities.

"We believe market participants may be ignoring the structural challenges to India's GDP growth by overly focusing on the cyclical factors of demonetisation and GST," the report said, adding that weak investment demand is a far bigger structural challenge for the economy.

Meanwhile another report by Capital Economics also said that the weakness of second quarter GDP data can not be attributed solely to demonetisation as growth had already slowed sharply in the first quarter to 6.1 %, from 7.5 % in third quarter of 2016 (the last quarter before demonetisation).

It said though on the face of it, demonetisation has been an abject failure given its lack of success in rooting out illicit wealth while also causing growth to slow sharply, it is likely to have some positive effects in the long run, like boosting digital transactions and widening the tax base.

The government estimates that demonetisation led to the opening of more than 20 million bank accounts, with more than 9 million new taxpayers being registered as a result.

In its annual report the Reserve Bank estimated that over 99 % of the Rs 500 and Rs 1,000 notes that were demonetised by the government in November 2016 have either been deposited or exchanged for new currency.