Volkswagen has terminated Audi CEO Rupert Stadler`s contract against the backdrop of a criminal investigation into whether he was involved in emissions cheating by the German group. 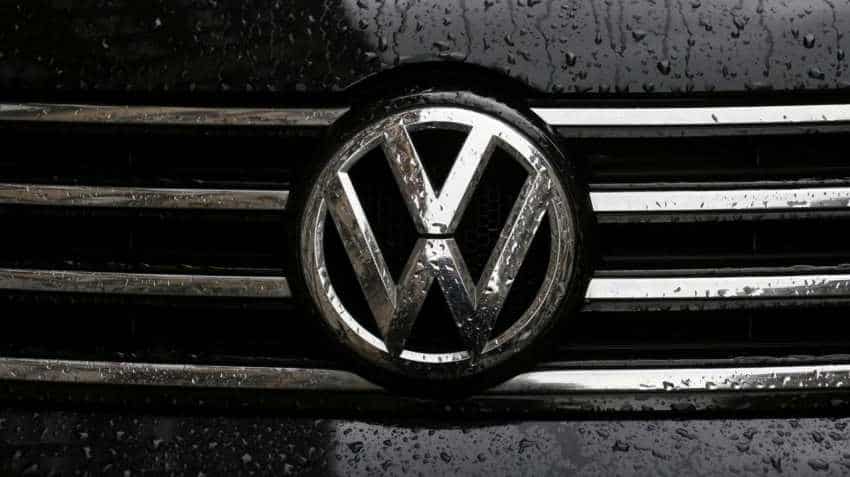 Volkswagen has terminated Audi CEO Rupert Stadler`s contract against the backdrop of a criminal investigation into whether he was involved in emissions cheating by the German group.

Munich prosecutors are investigating Stadler and another member of Audi`s senior management for suspected fraud and false advertising related to illegal emmissions by its cars and manipulation of vehicle tests.

The departure of Stadler came as the German government presented a plan to cut pollution from diesel vehicles in the country`s continuing efforts to negotiate the aftermath of the VW emissions scandal that surfaced three years ago.

Stadler is leaving his posts as management board member of the Volkswagen group and as CEO of Audi with immediate effect, VW said in a statement.

He had been suspended after he was taken into custody in mid-June on suspicion of interfering with an emissions investigation. Sales executive Bram Schot is acting as interim replacement.

Both VW and premium brand Audi have said that Stadler is presumed innocent unless proven otherwise.

"Mr. Stadler is (leaving) because, due to his ongoing pre-trial detention, he is unable to fulfil his duties as a member of the management board and wishes to concentrate on his defence," VW said in its statement on Tuesday.PIECH CONFIDANT

Following his arrest, Munich prosecutors said that Stadler, the most senior active VW official to be remanded in custody since the scandal broke, was being held on fears he might hinder their investigation.

Before becoming Audi CEO in 2007, Stadler was a confidant of, and former assistant to, then-Volkswagen chairman Ferdinand Piech, the scion of the group`s controlling Piech clan.

A statement from acting Audi chief Schot thanked Stadler for his 11 years at the helm, noting that the company had almost doubled its sales in that time and that Stadler had also pushed for development of electric cars.

Peter Mosch, works council chief and deputy head of Audi`s supervisory board, said the move gave the company more clarity for the future.

In July Volkswagen recruited BMW engine development and purchasing expert Markus Duesmann, who has been touted as a potential successor to Stadler as VW looks for clean-engine expertise to help it to shake off the scandal.

A source familiar with the matter said that severance payment terms for Stadler would depend on the investigators` findings. Stadler`s VW contract was due to run to the end of next year and his Audo CEO contract to the end of 2023.