Anglo-Dutch giant Unilever topped a list on Tuesday ranking how well food and drink companies tackle the risk of forced labour in their supply chains, ahead of Kellogg Company and Coca-Cola. 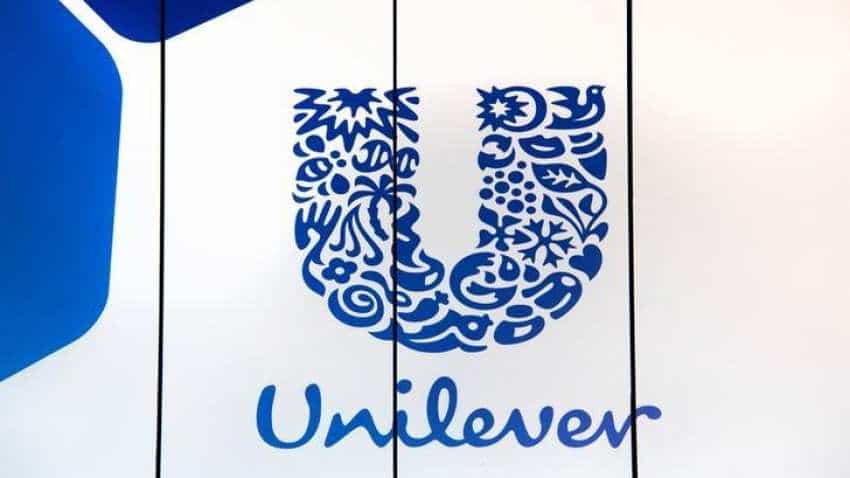 Anglo-Dutch giant Unilever topped a list on Tuesday ranking how well food and drink companies tackle the risk of forced labour in their supply chains, ahead of Kellogg Company and Coca-Cola.

Most of the 38 companies assessed in a study by KnowTheChain, an online resource for business, had improved their practices since 2016.

But the average score was just 30 out of 100, the report said, suggesting all companies need to step up action to ensure ethical production.

"Forced labour remains a major problem in the production of popular food and beverage products," Kilian Moote, project director for KnowTheChain said in a statement.

"Progress for workers is not moving fast enough. Companies across the board must do better to make demonstrable improvements for workers."

About 25 million people globally were estimated to be trapped in forced labour in 2016, according to the International Labour Organization and rights group Walk Free Foundation.

From tea pickers on isolated estates to labourers on remote cocoa farms, agricultural workers tend to be harder to reach than those in factories, making them particularly vulnerable to exploitation, said KnowTheChain.

Agriculture production tends to involve seasonal or temporary work and much of it is quota based, leaving workers vulnerable to exploitation or wage theft, KnowTheChain said.

Although many of the 38 companies had policies and commitments relating to forced labour in place, it said the majority did not provide evidence of those policies in practice.

They appeared to be taking "little or no action" to listen to or empower workers across supply chains, the report added.

Unilever, whose 400 brands include Lipton tea, Magnum ice cream, Hellmann`s mayonnaise and Colman`s mustard, retained its top spot since the first food and beverage report in 2016, scoring 69 out of 100, ahead of Kellogg at 66 and Coca-Cola 62.