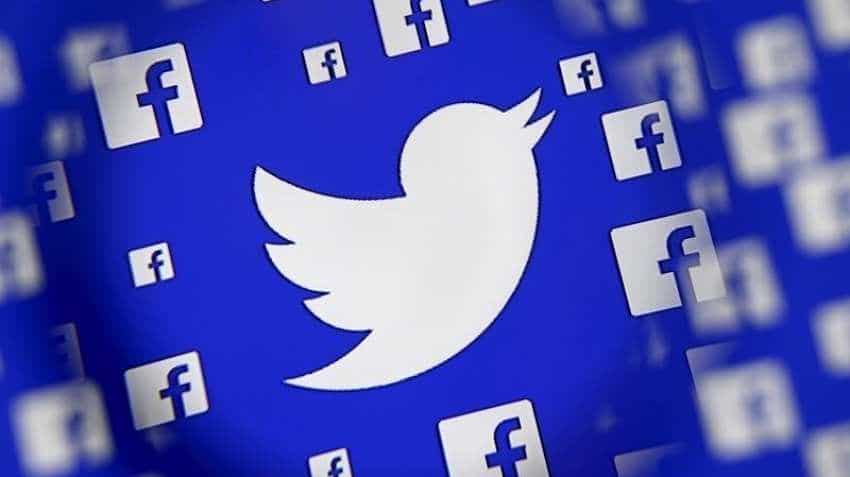 Twitter has recorded 1.2 million tweets related to the upcoming assembly elections in the past one week alone, Image source: Reuters

Social media site Twitter Saturday said it has recorded 1.2 million tweets related to the upcoming assembly elections in the past one week alone, as the nation gears up for polls in Chattisgarh, Mizoram, Madhya Pradesh, Rajasthan and Telangana.

In a statement, the platform said it has launched a special emoji to light up the conversations around these state elections.

Twitter said it has developed several initiatives to support citizens in having their say in the public conversation leading up to voting day and engaging with political candidates and political leaders directly.

From now until 23 Dec 2018, citizens can activate a special Twitter #AssemblyElections2018 emoji using the following hashtags in a tweet. State-specific hashtags are included so that citizens can follow the conversations unique to their states, the social media site said.