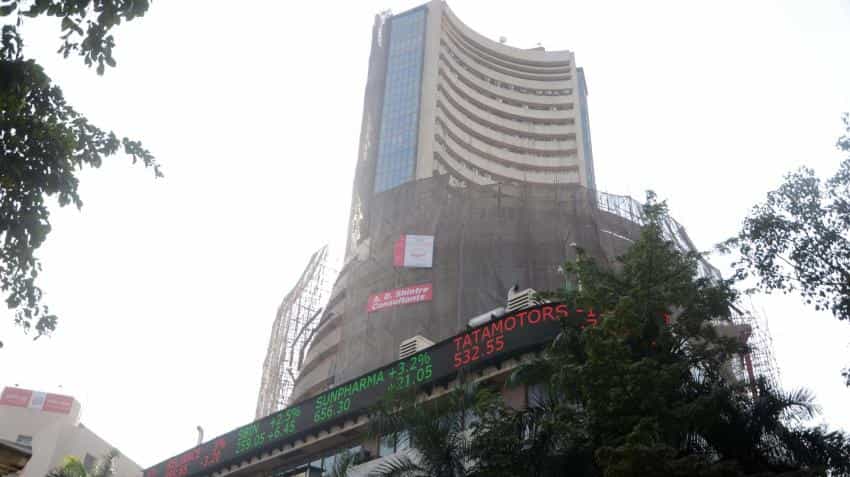 Spurred by investors' interest, as many as 58 small and medium enterprises (SMEs) got listed on capital markets with IPOs worth record Rs 656 crore in April- September 2017 and many are lined up for the coming months.

Companies from various sectors such as finance, media and entertainment, infrastructure, manufacturing, agriculture, food and processing and IT & IT-enabled services made their way to the IPO space during the period under view.

The SME capital market has been witnessing participation from a wider class of investors and the trend is expected to continue.

According to a data compiled by Pantomath Research, 58 SMEs garnered Rs 656 crore through their respective initial public offers (IPOs) in April-September period of the current fiscal, much higher than Rs 295 crore raised by 32 companies in the year-ago period.

Funds raised through the issue were used for business expansion plans, working capital requirements and other general corporate purposes.

In the last three months, hectic activities were seen in the primary markets where as many as 12 companies got listed in September and 11 each in August and July. Besides, 12 firms made their debut in April.

"With increasing participation of qualified institutional buyers (QIBs) in the recent SME IPOs, the markets are not only experiencing an encouraging movement but also laying the foundation towards building a broad-based platform for SMEs and investors," Lunawat said.

The BSE and NSE had launched SME platforms in March 2012, becoming the only two bourses to offer such a segment in the country. Since then many companies got listed on these exchanges.

"Platforms started by exchanges to encourage small and medium size companies have today become a parallel exchange with a market capitalisation of whopping Rs 23,000 crore," he added.

These platforms provide opportunity to entrepreneurs to raise equity capital for growth and expansion. It also provides immense opportunity for investors to identify and invest in good SMEs at an early stage.