Race is on for second place after Apple's $1trillion valuation

Amazon ,  Microsoft  and   Alphabet  are  locked in a tight race to become the second publicly-listed U.S. company to reach a $1 trillion stock market value after  Apple  became  the first to touch the 13-digit milestone 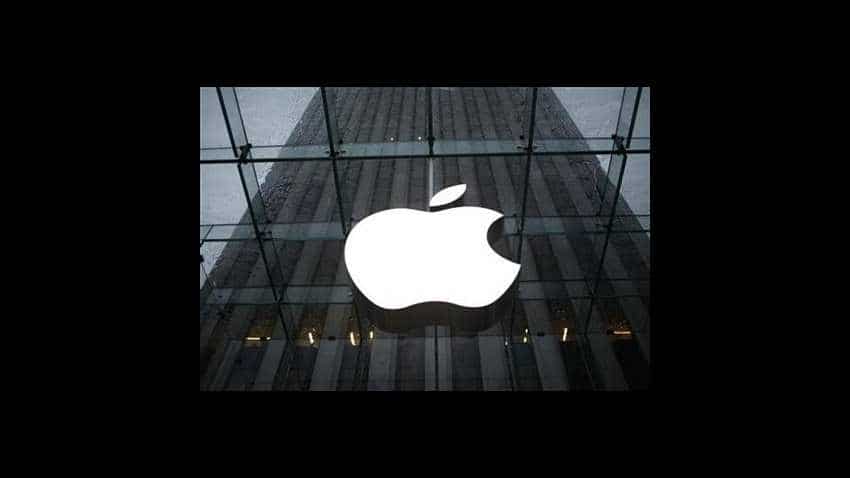 The Cupertino, California company`s shares added another 0.3 percent on Friday, putting its market capitalization at $1.005 trillion. Apple`s 12-month gain is far better than the S&P 500`s 14 percent increase over the past year, but it pales beside Amazon`s astounding 85 percent surge, propelled by the online retailer`s and cloud computing heavyweight`s scorchingly fast revenue and profit growth.

Amazon is now the second-largest publicly-listed U.S. company, with a market capitalization of $889 billion, followed closely by Alphabet and Microsoft, at $856 billion and $830 billion respectively. Google-owner Alphabet`s stock has risen 32 percent over the past 12 months, and is up nearly 18 percent in 2018. Together with Facebook Synovus Trust portfolio manager Dan Morgan said he owns shares of Amazon mostly because of its dominance of the cloud computing industry, a business that grew 42 percent in the June quarter and provided most of Amazon`s operating profits.

"Of the three companies, I`d say Amazon will get to $1 trillion next," Morgan said. Average analyst price targets put Apple`s stock market value at $1.05 trillion, Amazon at $1.02 trillion, Alphabet at $970 billion and Microsoft at $953 billion, according to Thomson Reuters data.

To be sure, past stock gains are not a reliable predictor of future performance, and the surge in Amazon shares in recent years has been exceptional by most standards. But Amazon`s market capitalization would overtake Apple`s later in 2018 if both companies shares were to continue their 12-month growth pace.