Over 21,300 MoUs signed on day 2 of Vibrant Gujarat Summit 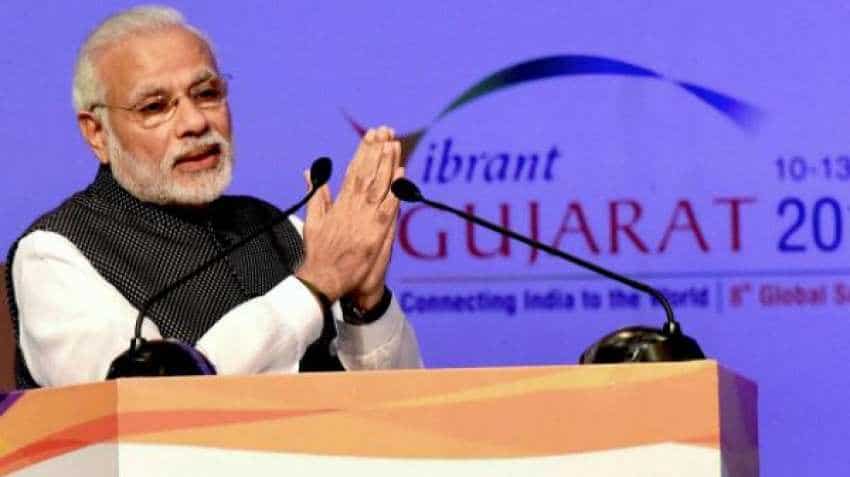 Over 21,300 memorandums of understanding (MoUs), mostly about strategic partnership, were signed on the second day of the Vibrant Gujarat Global Summit here Saturday.

While the value of all these MoUs was yet to be calculated, a chunk of them -- singed between MSMEs and large companies for ancillary services -- were worth Rs 3,228 crore, said officials.

"We are still calculating the value of MoUs. Many of these agreements concern the department of industrial clusters and are about increasing cooperation," said State Commissioner of Commercial Tax P D Vaghela.

The GCCI signed MoUs with 13 international and six national chambers for cooperation and joint initiatives for trade promotion, it said.

The state government had signed some 130 MoUs with investment commitments of over Rs 56,000 crore in various sectors on the first day of the summit Friday. A majority of MoUs, also called Investment Intentions (IIs), were signed in the port and transport sector.