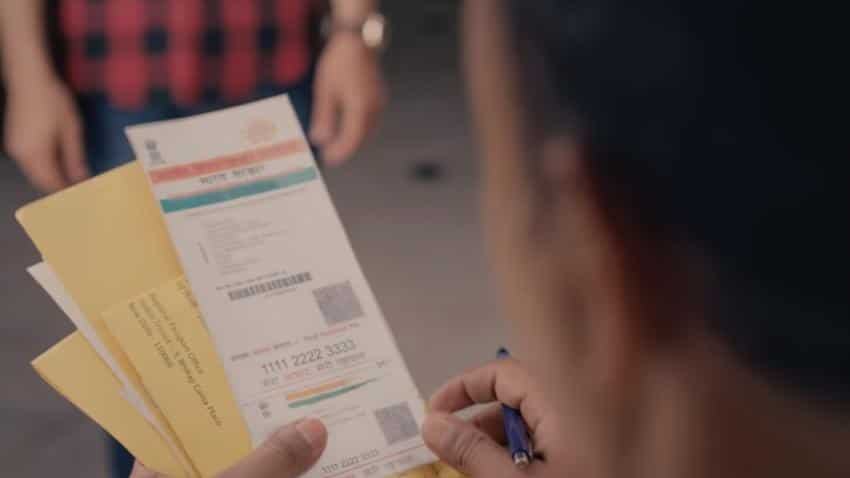 Mobile Aadhaar can be used as an identity proof to enter airports, while identification documents will not be required for minors accompanied by parents, according to a circular issued by aviation security agency BCAS.

Passengers entering an airport premises need to produce any one of the ten identity proofs listed by the Bureau of Civil Aviation Security (BCAS) in its latest communication, which include passport, voter ID card, Aadhaar or m-Aadhaar, PAN card and driving licence.

"In order to ensure that a bonafide passenger is travelling on a valid ticket issued in his/her name as well as to avoid any controversy/argument with the security staff, any of the following photo identity documents shall be carried in original," according to the BCAS circular issued on October 26.

Differently-abled persons will have to produce a disability photo ID or a medical certificate.

Students also have the option to furnish a photo identity card issued by a government institute.

The order, however, exempts a minor accompanied by a parent or a guardian from producing an identity proof.

"There shall not be any requirement of identity proof in respect of infant/minor accompanied by their parents/guardian who is a bonafide passenger having a valid identity proof," the order adds.

If a passenger is not able to furnish one of the ten documents, then there is also an option to provide an identity certificate issued by a group A gazetted officer of central/ state government.

For international passenger the requirement of producing a passport and an air ticket will continue.