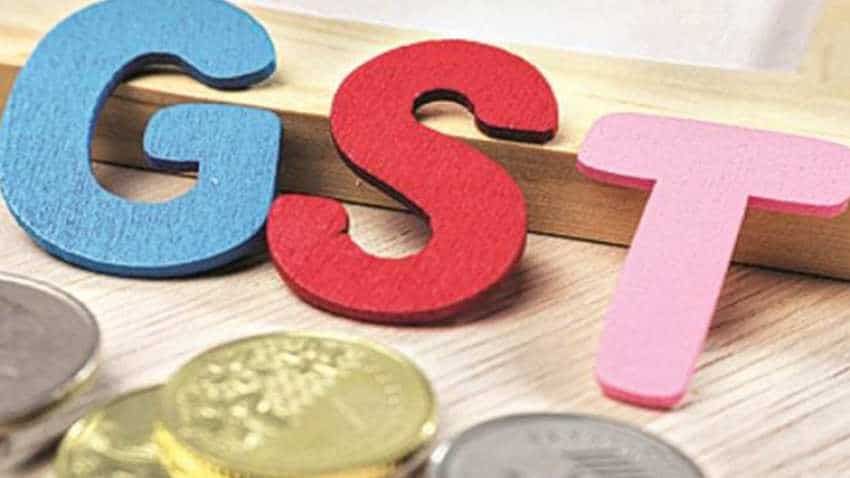 The man, identified as Ehsas Ali Saiyad, a resident of Vadodara, was the mastermind of a scam involving issuing of fake invoices, said the office of the Central GST and Central Excise Commissionerate in a release in Gandhinagar.

The 29-year-old allegedly floated 66 fake companies with as many dummy owners in whose name he issued tax invoices to claim input tax credit (ITC), it said.

"The accused would issue fake bills in the name of the entities created by him. He issued tax invoice of taxable value of Rs 1,210 crore to claim input tax credit of Rs 177.64 crore," it said.

He was arrested under provisions of the CGST Act and further investigation was on, said the release.

Under Goods and Services Tax, input credit is the tax benefit manufacturers get for the GST they pay on purchase of goods. Unscrupulous elements use fake bills to claim higher ITC.