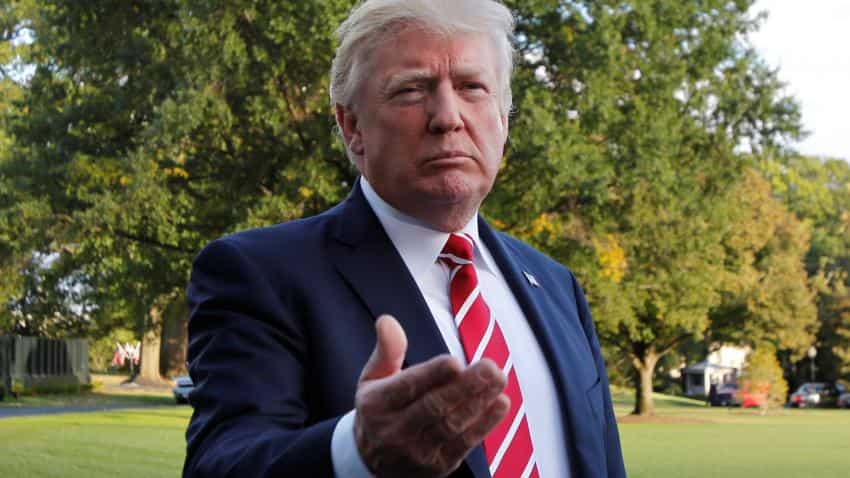 Sudan`s economy is headed towards gradual recovery, Finance Minister Mohamed Othman Rukabi said at a forum on Saturday, just one day after the US lifted its 20-year-old economic sanctions opening the way for critical economic reforms and badly needed investment.

The move will suspend a trade embargo, unfreeze assets and remove financial restrictions that have hobbled the Sudanese economy.

"Lifting the sanctions leads to increasing growth and production rates, but in order to benefit from this chance we must bring down inflation, increase exports, decrease imports and government spending, lift subsidies on basic goods and attract foreign investment," Rukabi said.

Sudan`s economy has struggled since the south seceded in 2011, taking with it three-quarters of the country`s oil output, its main source of foreign currency and government income.

Price rises have been compounded by the government`s decision late last year to cut fuel and electricity subsidies in a bid to tighten its finances. Petrol prices rose by about 30 percent, leading to broader inflation.

"The finance minister`s comments on reducing inflation and government spending and increasing exports would not have been possible before the sanctions were lifted and now there is hope that Sudan can operate under normal conditions," said Bakri Youssef, general secretary of the Federation of Sudanese Businessmen.

Khartoum is hopeful that the move would help it regain access to global financial markets which could help draw in badly needed investment and raise prospects for a recovery.