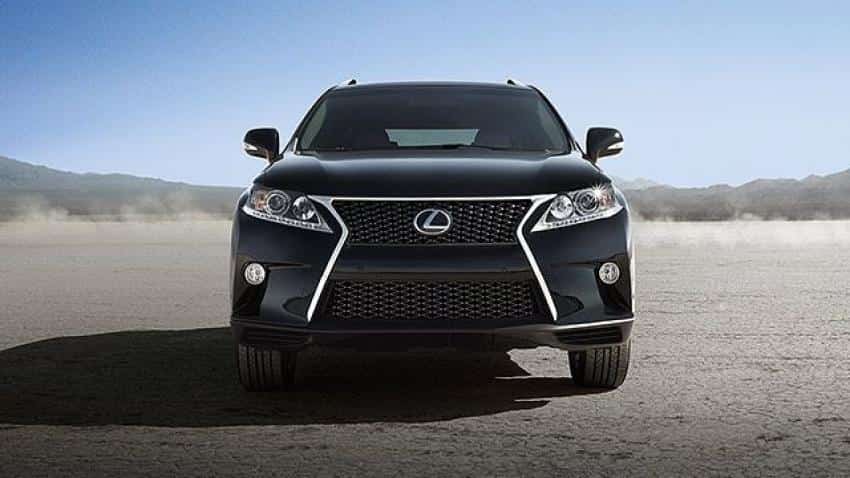 The NX is the fourth offering from Lexus since its entry into the domestic market this March and is pitted against the likes of the locally-assembled GLA Class from Mercedes, the Audi A6 and most models of the Tatas-run JLR.

Though Lexus did not disclose the final price of the NX, which will be sold as CBUs, it indicated that it will priced around Rs 60 lakh.

The luxury car maker sells three models--RX450H hybrid and the full-size LX 450d (both SUVs) as well as the hybrid sedan ES300H--all as CBUs in the country now.

The Lexus NX300h will be available in two variants - the F Sport and Luxury, and caters to the lifestyle needs of young achievers, Lexus India president Akitoshi Takemura said.

Company vice-president Arun Nair said the deliveries of the new car could commence from February.

Nair said they have so far set up four guest experience centres in Mumbai, New Delhi, Bengaluru and Gurgaon besides an equal number of after-sales centres.

When asked if the company will follow the rest of the luxe players who all locally assemble most of their models, Nair answered in the negative saying that at present the focus is to establish the brand.