Air tickets to get expensive as jet fuel price hiked by 6%; LPG prices up by Rs 1.50 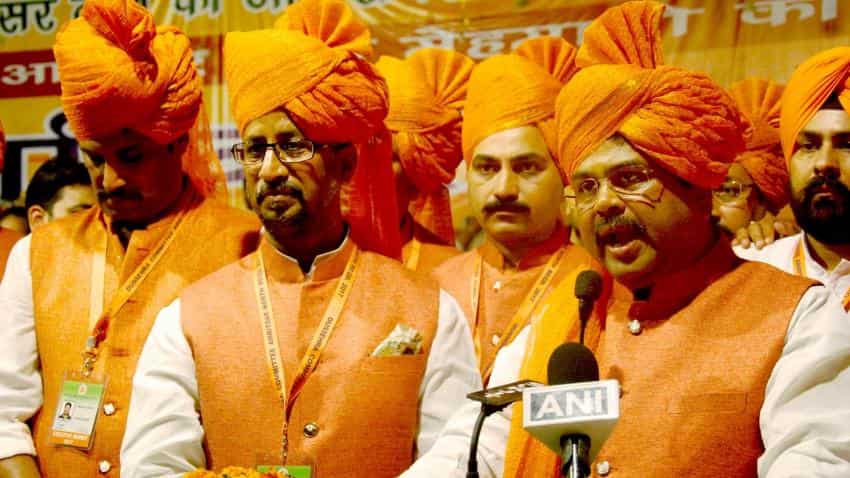 Jet fuel or ATF price was on Sunday hiked by a steep 6% on firming international rates, the third straight increase in rates since August.

This the third consecutive monthly hike in ATF price, the last being by 4% (Rs 1,910 per kl) on September 1.

Also, cooking gas (LPG) price was hiked by Rs 1.50 per cylinder in line with the government decision to raise rates every month to eliminate subsidies by March.

The hike comes on back of over Rs 7 per cylinder increase effected from September 1.

Oil Minister Dharmendra Pradhan had on July 31 told the Lok Sabha that the government had asked state-run oil firms to raise subsidised cooking gas (LPG) prices by up to Rs 4 per cylinder every month to eliminate all the subsidies by March next year.

Rates were, however, raised by Rs 2.31 per cylinder on August 1 and the oil companies effected a large hike on September 1 to equalise that, sources said.

Since the implementation of the policy of monthly increases from July last year, subsidised LPG rates have gone up by over Rs 69.50 per cylinder. A 14.2-kg LPG cylinder was priced at Rs 419.18 in June 2016.

The quantum has now been doubled so as to bring down the subsidy to nil.

Every household is entitled to 12 cylinders of 14.2-kg each at subsidised rates in a year. Any requirement beyond that is to be purchased at market price.

The price of non-subsidised LPG or market priced cooking gas has also been hiked by Rs 1.50 to Rs 599 per bottle.

State-owned oil firms revise rates of LPG and ATF on 1st of every month based on average oil price and foreign exchange rate in the previous month.

Today's hike in the LPG price is fifth since the May 30 order of the oil ministry to raise rates by Rs 4 per cylinder every month.

There are as many as 18.11 crore customers of subsidised LPG in the country. These include over 3 crore poor women who were given free connections during the last one year under the Pradhan Mantri Ujjwala Yojna.

There are another 2.66 crore users of non-subsidised cooking gas.