U.S. stocks shrugged off a weak start to climb higher on Tuesday, as Intel boosted technology stocks and pushed the Dow Jones Industrial Average to a record high. 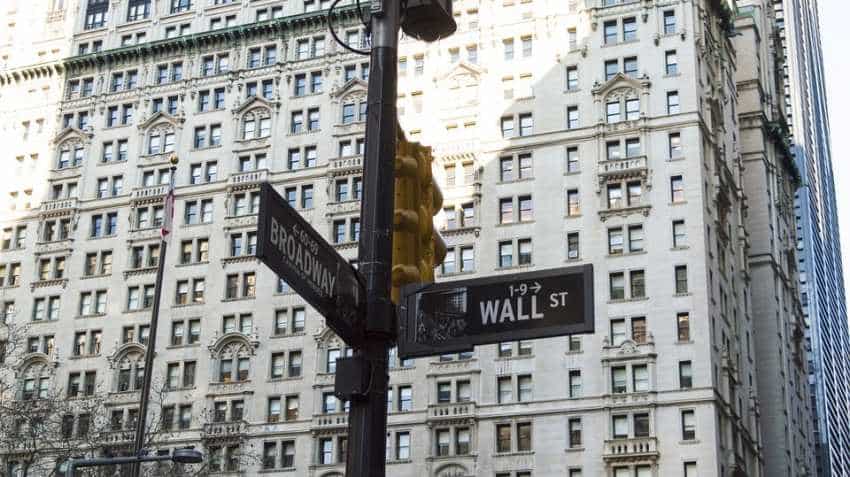 Eight of the 11 major S&P sectors were higher, compared with only three gainers earlier in the session. Image source: Pixabay
Written By: Reuters
RELATED NEWS

U.S. stocks shrugged off a weak start to climb higher on Tuesday, as Intel boosted technology stocks and pushed the Dow Jones Industrial Average to a record high.

Intel jumped 5.1 percent, but analysts could not find a new trigger, with some suggesting that the stock was reviving Friday`s rally after the chipmaker assuaged concerns over its business.

The Philadelphia SE semiconductor index climbed 1.20 percent, its strongest gain in what is set to be a four-day rally, while technology stocks rose 0.48 percent.

Eight of the 11 major S&P sectors were higher, compared with only three gainers earlier in the session. The materials index was up 0.53 percent, while the communication services index rose 0.19 percent.

"We`re having a relatively benign market on either side of the spectrum, but specifically in terms of rotation we`re having a large-cap play today and you are seeing small caps down modestly," said Ryan Larson, head of U.S. equity trading at RBC Global Asset Management in Chicago.

The smallcap Russell 2000 index was off 0.59 percent. Smaller names had been seen as more immune to trade pressures and had dropped on Monday after the NAFTA deal was salvaged.

Also holding on to their losses were financials, which shed 0.3 percent as U.S. lenders followed their Italian peers lower after a senior lawmaker in one of Italy`s ruling parties said most of the country`s problems would be resolved if it readopted a national currency.

Those comments, which added to concerns over Italy`s coalition`s proposal last week of a budget with a higher-than-expected deficit target, pressured world stocks and weighed on Wall Street earlier in the day.

"Some of the flat-modestly lower sentiment could be a spillover from the situation in Italy and with banks being hit rather hard there is some potential spillover," said Larson.

The defensive utilities sector was the biggest gainer among sectors, rising 1.4 percent.

The laggards included Facebook, falling more than 1 percent for the third session in a row amid continuing calls to use legislation to force technology firms take responsibilities for online security seriously.

PepsiCo fell 0.9 percent as disappointing margins due to higher commodity and transport costs overshadowed a quarterly profit that beat estimates.