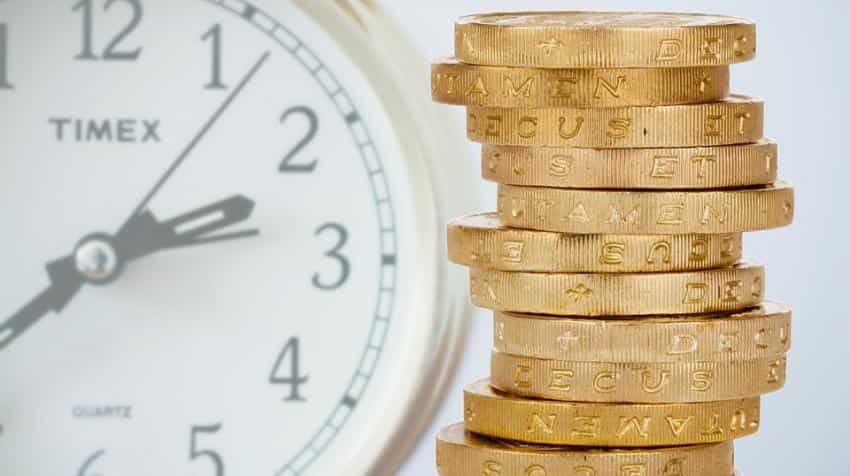 India's foreign exchange reserves touched a record high in September and the current stock is sufficient to cushion India against unexpected global risks, says a report.

"This is a long way since reserves bottomed out at $275 billion in August 2013, at the worst point of the Fed taper tantrum," DBS said in a research note.

The reserves stock has increased on the back of strong foreign portfolio inflows, net investment flows and a narrower current account deficit.

It said however that some of these supportive factors might reverse in the coming months and slow the accumulation of foreign reserves.

"Nonetheless, the current stock is sufficient to cushion India against unexpected global risks. Any protracted risk-off episodes and resultant strong outflows might, however, require a steeper rundown of the reserves," the report said.

According to the report, incremental dollar inflows are likely to ease after registering a strong first half this year.

From a monthly average of $3.8 billion in the first half, total inflows thinned to $0.4 billion in August and turned to net outflows of $1.5 billion in September this year, DBS said.

Moreover, though equity indices are, near their record highs, foreign interests, have been guarded due to softer growth data and earnings/valuations worries.

"This might prove to be another hurdle for additional dollar liquidity. Pulling these factors together, portfolio flows risk losing steam in the second half of this fiscal," the report said.