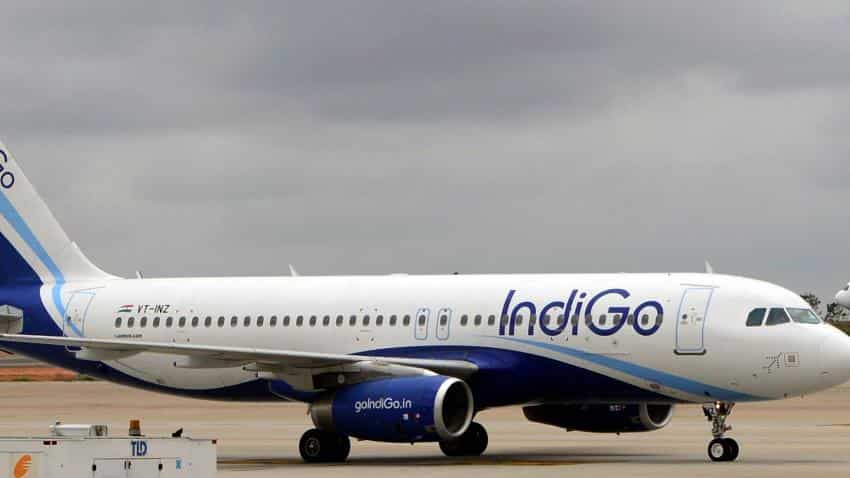 A video allegedly showing security staff of India`s IndiGo airline manhandling a passenger went viral on Monday, prompting the federal government to launch an investigation into the incident involving the country`s biggest airline.

In the video, widely shared on social media and televised on local news channels, at least two IndiGo staff members can be seen pinning a passenger down on the ground after an argument on the tarmac at New Delhi airport.

The male passenger shouts and attempts to fight back but is overpowered by the IndiGo staff.

Reuters could not independently verify the authenticity of the video.

The airline has been asked to submit a report on the incident to the aviation ministry by Wednesday, after which the government will see what action needs to be taken, Sinha said.

IndiGo, which is owned by InterGlobe Aviation Ltd

"Whatever may have been the provocation, our staff were completely out of line and didn`t follow laid down procedures," Indigo President Aditya Ghosh said. "Even while the investigation was going on we immediately suspended the involved employees."

Similar incidents have been reported elsewhere.

In April, a video showing a passenger being dragged from US-based United Airlines aircraft in Chicago after he refused to give up his seat also went viral, sparking a public outcry and forcing the airline to apologise.

India has recently implemented new rules barring troublesome passengers from flying for up to two years after a lawmaker admitted assaulting an airline official.

On Monday, IndiGo faced a raft of criticism on social media.

"Take action against Indigo airlines for the unruly action against the passenger, I am not travelling this airline now," Twitter user Manish Dhanuka? wrote.