Japan`s Hitachi Ltd put a $28 billion nuclear power project in Britain on hold on Thursday, dealing a blow to the country`s plans for the replacement of ageing plants. 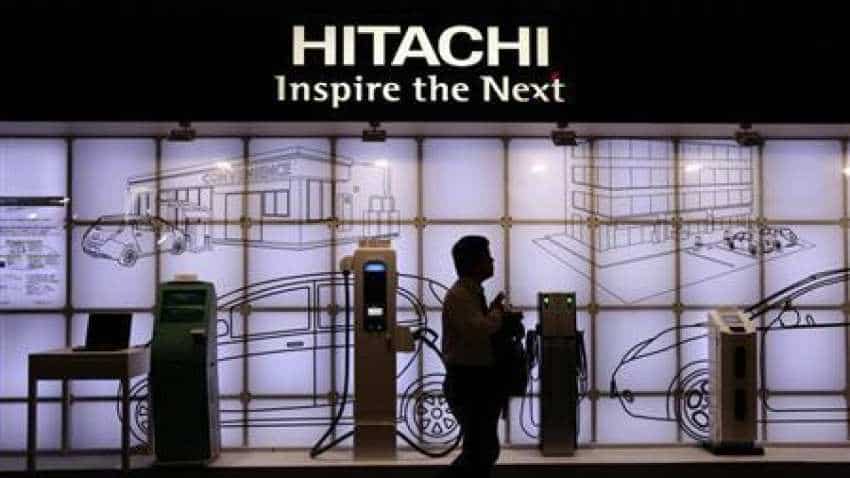 Japan`s Hitachi Ltd put a $28 billion nuclear power project in Britain on hold on Thursday, dealing a blow to the country`s plans for the replacement of ageing plants.

Hitachi`s UK unit Horizon Nuclear Power failed to find private investors for its plan to build a plant at Wylfa in Anglesey, Wales, which was expected to provide about 6 percent of Britain`s electricity.

"We`ve made the decision to freeze the project from the economic standpoint as a private company," Hitachi said, adding it had booked a write-down of 300 billion yen ($2.8 billion).

Chief executive Toshiaki Higashihara said Hitachi could seek to withdraw completely from the project and sell the Horizon unit, depending on discussions with the British government.

The Japanese company had urged the UK government to boost financial support for the planned power station.

Higashihara, however, denied turmoil over Britain`s impending exit from the European Union had any impact on Hitachi`s decision to freeze the project. People close to the matter had previously said it had limited the government`s capacity to devise plans.

The withdrawal of the Japanese conglomerate could leave the nuclear newbuild industry open to Russian and Chinese state-owned companies as Western private firms struggle to compete.

British Energy Secretary Greg Clark said the government would explore different options for funding new nuclear plants, as costs for renewable energy had fallen so sharply it was difficult to justify higher subsidies.

One option is a regulated asset-based model, under which investors receive some of the funding for projects as they are developed, rather than the contract-for-difference model, which provides funding only when electricity generation has begun.

The government will give an update on this assessment during summer.

In total, the two Japanese projects had aimed to add some 9.6 gigawatts (GW) to UK electricity capacity. Horizon had planned to build in total at least 5.8 GW of new capacity at the Wylfa site and in south Gloucestershire, and Toshiba’s NuGen was expected to add around 3.8 GW with three reactors.

Horizon Nuclear Power said it could resume development at Anglesey in the future. The project, which was slated for completion in the late 2020s, had approval for the nuclear reactor design but had not yet started construction.

The firm said it would begin consultations with existing staff. The plant would have employed 850 people once operational, with construction workforces of up to 9,000.

The investment would not even be able to compete with unsubsidised offshore wind, the most expensive renewable energy technology, Schneider said.

"Time for the UK government to come up with a plan B," Schneider added.

'POWERING' INDIA TO A GREENER FUTURE