Sony, YouTube, BMW, Mercedes Benz and British Airways are the other brands to feature in the top 10. 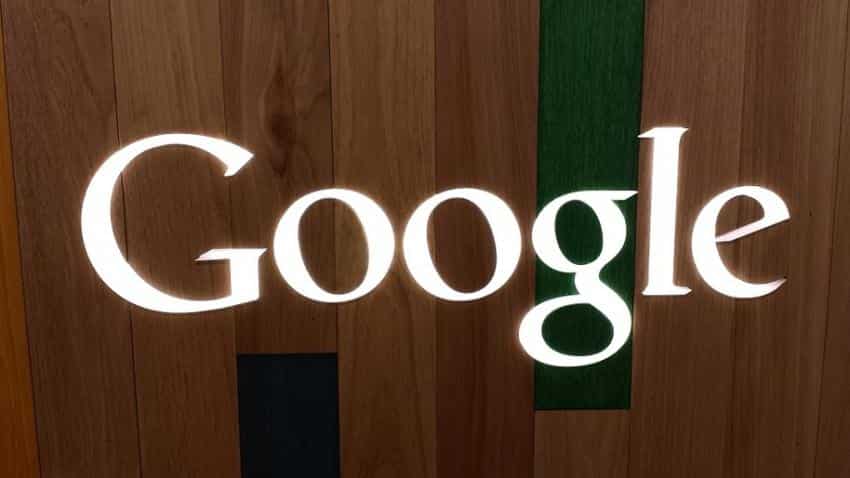 Search engine giant Google has emerged as the most authentic brand in the country, followed by Microsoft, Amazon, Maruti Suzuki and Apple, according to New York-based global communications firm Cohn & Wolfe.

Sony, YouTube, BMW, Mercedes Benz and British Airways are the other brands to feature in the top 10.

The communications firm, part of WPP group, noted that Indian consumers are becoming more positive in their perceptions of brand authenticity.

About 67 per cent of Indian consumers are more likely to buy from brands perceived as authentic, it said in its 2017 Authentic Brands Study for India, a part of a global consumer survey on the role of authenticity in business.

"Brands that behave and communicate with authenticity will build better relationships with customers and deliver improved user experiences. To differentiate their offerings and grow market share, our research shows that brands in India need to focus on the three drivers of authenticity reliable, respectful and real," Cohn & Wolfe Asia Pacific President Matt Stafford said.

E-commerce giant Amazon is ranked as the world's most authentic brand, followed by Apple, Microsoft, Google and PayPal. Technology brands comprise 70 per cent of the top 10 most authentic global brands.

The study is based on a combination of primary and secondary research, including surveys on more than 1,400 brands conducted in May and June this year, with over 15,000 respondents in 15 markets -- Brazil, Canada, China, France, Germany, Hong Kong, India, Indonesia, Italy, Singapore, Spain, Sweden, United Arab Emirates, the United Kingdom and the United States.