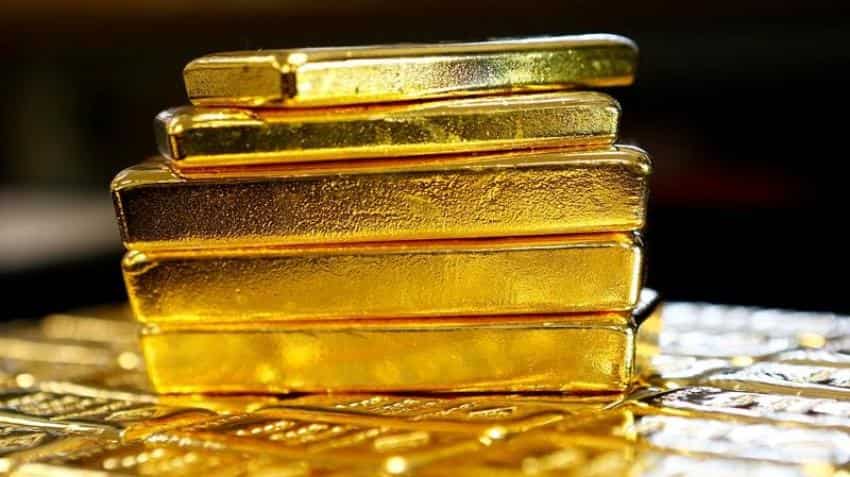 Gold prices held steady on Friday after hitting 3-1/2 month highs in the previous session, remaining on track for their fourth straight weekly gain.FUNDAMENTALS

* Spot gold was on track for its fourth straight weekly climb, rising 1.5 percent so far this week.

* Weighed down by the greenback`s weakness against the euro, the dollar index against a basket of six major currencies was poised for a loss of 0.3 percent this week, during which it probed a three-month low of 91.751 <.DXY>. [USD/]

* Spot gold`s 14-day relative strength index (RSI) was at 72.59. An RSI above 70 indicates a commodity is overbought and could herald a price correction, technical analysts said.

* With ADP out of the way, investors are now focused on Friday`s U.S. non-farm payrolls report, which is expected to show job gains of 190,000 for December.

* Palladium`s price jumped 56 percent last year on fears of a shortage fueled by Chinese car sales growth, tightening emissions controls and a swing away from diesel cars in Europe.