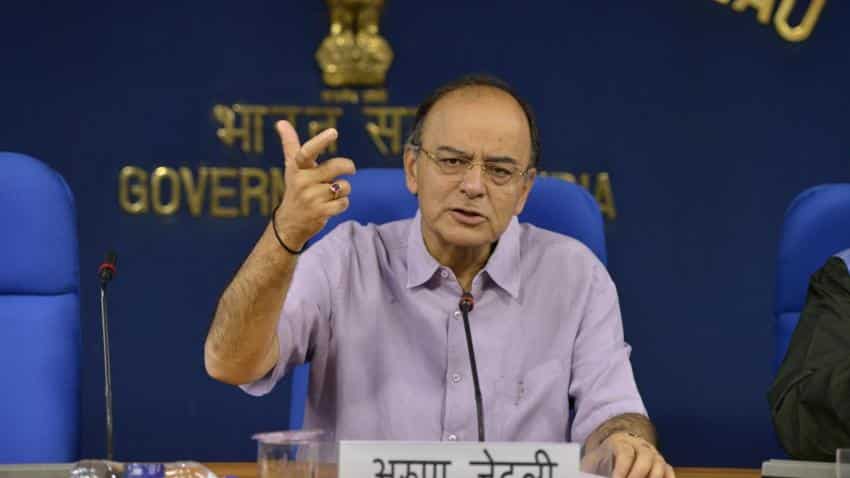 He was speaking on the sidelines of SIAM's 57th annual convention.

Luxury vehicle manufacturers have hit out at the move to hike cess on large cars and sports utility vehicles (SUVs) to 25 per cent, saying it was against the spirit of liberal market dynamics and would affect future plans of expansion under Make in India initiative.

Toyota Kirloskar Motor, Mercedes-Benz, Audi and BMW were unanimous that increase in cess on large, luxury cars and SUVs that had become cheaper after GST rollout would dampen the spirits of the industry across the entire value chain.

The companies also stated that a constant shift in policy makes long-term planning for the market highly risky, and it would only have an adverse impact on India's financial ratings.

The government has notified hike in GST cess on a range of cars from mid-size to hybrid variant to luxury ones to a maximum of 25 per cent, from earlier 15 per cent.

The Heavy Industries and Public Enterprises Minister also said that the ministry has given six months extension to FAME India Scheme [Faster Adoption and Manufacturing of Hybrid & Electric Vehicles in India].

"We are promoting hybrid and electric cars ... The main cost of electric car is lithium battery, so we trying to see how we can cut the battery price," he told reporters.

Speaking at the inaugural session of the event, the minister said that the government is committed to supporting the sector in all possible way.

He said that the sector is moving from BS-IV to BS-VI emission norms.

NITI Aayog CEO Amitabh Kant said that the auto sector, which provides 13 million jobs and accounts for 49 per cent of manufacturing, plays a critical role in the country s growth and development.

"Therefore I am great believer that the policy regime has to be predictable, it must be consistent and there must be a clarity ... and government and courts must keep them at arms length," he said.

Kant said that there will be huge disruptions in this sector in the coming 15 years.

This gives India an unique opportunity to pursue a very different model of growth in this sector, he added.

Kant said that there are several challenges to the sector which includes indigenous battery production and pushing India towards zero emission.