Reliance Communications said Tuesday it has sought another 60 days for repayment of Rs 550 crore to unsecured creditor Ericsson, as its spectrum sale could not be completed due to factors beyond its control. 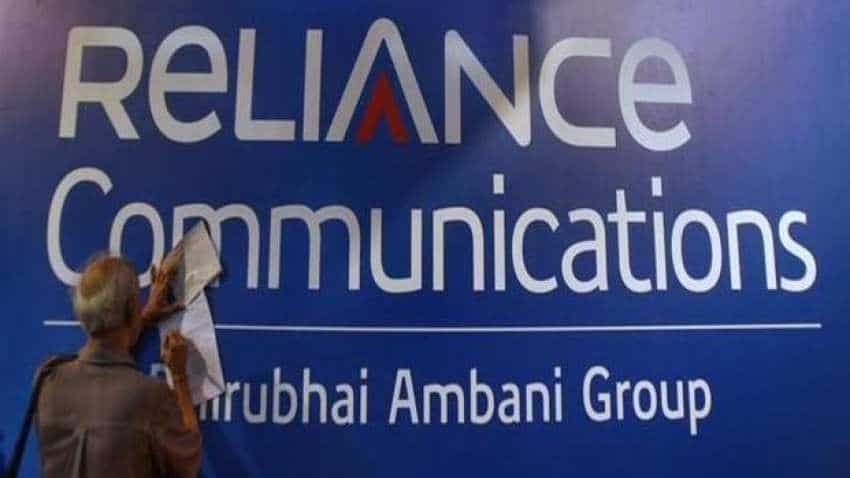 Reliance Communications said Tuesday it has sought another 60 days for repayment of Rs 550 crore to unsecured creditor Ericsson, as its spectrum sale could not be completed due to factors beyond its control.

"Ericsson India Private Limited ( Ericsson'), an unsecured creditor of RCOM, is understood to have filed a Contempt Petition on October 1, 2018 in the Hon'ble Supreme Court in relation to the settlement amount of Rs 550 crore to be paid by RCom. This filing is unwarranted," Reliance Communications (RCom) informed the BSE.

RCom maintained it has already filed an application on September 28 in the apex court seeking extension of time for making payment to the Swedish telecom equipment maker, by 60 days. That matter is slated to be heard on October 4, it pointed out.

"The extension has been sought purely due to the fact that, as approved by 38 secured lenders, and as per RCOM's undertaking, Ericsson is to be paid from the sales proceeds of spectrum being traded by RCom, and such sale could not be completed as yet owing to factors beyond the control of RCOM," it stated.

The Anil Ambani company noted that it filed an application for approval of the said sale with the Department of Telecommunications (DoT) on August 7, 2018.

"However, DoT unjustly sought securitization of alleged demands (which are wholly disputed) for Spectrum Usage Charges amounting to Rs 2,900 crore. This demand of DoT has been challenged by RCom before the Hon'ble Telecom Disputes Settlement and Appellate Tribunal ( TDSAT')," said RCom.

A number of hearings have taken place in the matter since August 28, 2018 and the telecom tribunal announced interim relief on October 1, although the copy of the order passed by TDSAT is still awaited and expected shortly, RCom said.

"RCOM, as duty bound, shall duly abide by such directions and orders as may be passed by the Hon'ble Supreme Court upon the matter being heard on October 4, 2018," it said.

In August this year, RCom announced the completion of the sale of optical fibre assets worth Rs 3,000 crore and sale of its media convergence nodes (MCNs) and related infrastructure assets, worth Rs 2,000 crore to Mukesh Ambani-backed Reliance Jio Infocomm.