Stocks on major world markets edged lower on Tuesday, with a decline in the materials sector offsetting rising energy shares, while long-dated U.S. 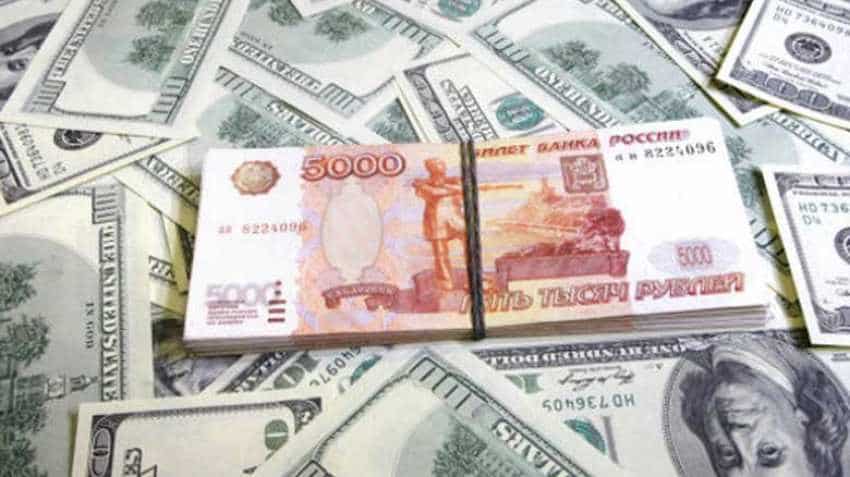 The yield on the 10-year U.S. Treasury note, a global benchmark, rose to a seven-year high at 3.261 percent before paring gains to trade at 3.2044 percent on worries about global growth. Image source: Reuters

Stocks on major world markets edged lower on Tuesday, with a decline in the materials sector offsetting rising energy shares, while long-dated U.S. Treasury yields pulled back from multi-year highs and helped weaken the U.S. dollar. The yield on the 10-year U.S. Treasury note, a global benchmark, rose to a seven-year high at 3.261 percent before paring gains to trade at 3.2044 percent on worries about global growth.

The International Monetary Fund cut global economic growth forecasts for 2018 and 2019, as well as its U.S. and China estimates for next year, saying the two countries would feel the brunt of the impact of their trade war next year. European shares closed higher in a choppy session, rising above six-month lows, as worries about a likely clash in Europe over Italy`s budget plans eased and energy heavyweights such as Eni SpA and Total lifted benchmarks.

The oil and gas index was the biggest sectoral gainer in Europe, up 1.5 percent after crude prices rose as more evidence emerged that Iran`s crude exports were falling. [O/R] Wall Street`s materials index fell 3.4 percent, with PPG Industries leading the decline after the chemicals company warned late on Monday that its earnings would be hit by higher raw material costs and softer demand in China.

PPG fell 10.1 percent and the industrials sector, the second-biggest drag on the S&P 500, slid 1.5 percent. S&P 500 companies are vulnerable to global growth since about half their business comes from overseas, noted Mark Luschini, chief investment strategist at Janney Montgomery Scott in Philadelphia.

"If industrials and materials are weighed on because of concerns about global activity, it`s going to cast a pall over the market at large," Luschini said.Tech stocks edged off two-month lows in a sign the recent sell-off has dissipated as the speed of rapidly rising bond yields drove investor reactions.

MSCI`s index of stock performance in 47 countries fell 0.13 percent, while the pan-European FTSEurofirst 300 index of leading regional shares rose 0.31 percent.The dollar dipped due to a fall in U.S. bond yields after touching a seven-week peak against a basket of currencies. Sterling rose after a report that rekindled hopes that Britain and the European Union are on the brink of a Brexit deal.

Ongoing worries about a stand-off between the European Union and Italy over the country`s budget had pushed Italian borrowing costs to their highest since 2014 and had weighed on the euro.Investors dumped U.S. bonds last week on fears that domestic inflation might accelerate and prompt the Federal Reserve to hasten the pace of interest rate hikes.

Oil prices rose on evidence of falling crude exports from Iran before the imposition of new U.S. sanctions and a partial shutdown in the Gulf of Mexico because of Hurricane Michael.

Gold was steady as pressure from the dollar`s strength and a bullish U.S. rate outlook was balanced by falling stock markets.