Sushil Chandra, chairman, Central Board of Direct Taxes (CBDT) said despite closing of I-T returns filing time period, a number of entities and individuals failed to file their tax returns, as required under the 'Operation Clean Money' (OCM) initiated by the government to check black money post demonetisation. 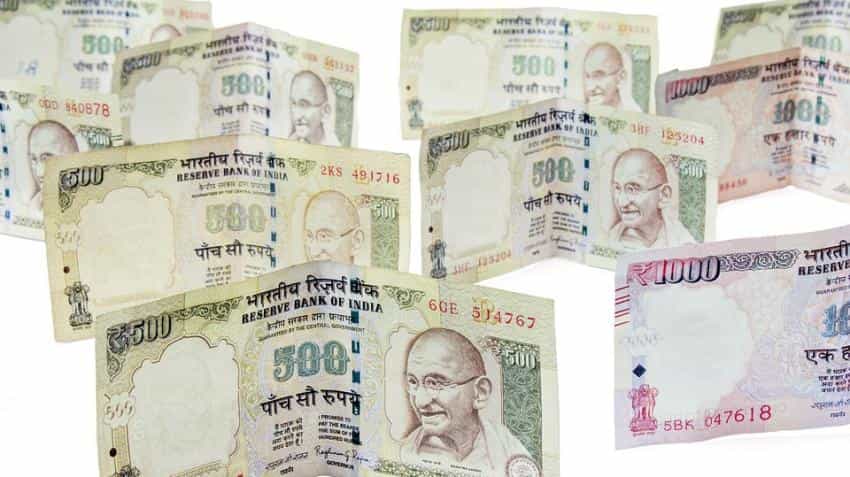 The Income Tax Department will soon issue notices to those who have deposited "suspicious" amounts of money in banks post-demonetisation and have not responded to taxman's preliminary communication, the CBDT said today.

Sushil Chandra, chairman, Central Board of Direct Taxes (CBDT) said despite closing of I-T returns filing time period, a number of entities and individuals failed to file their tax returns, as required under the 'Operation Clean Money' (OCM) initiated by the government to check black money post demonetisation.

"The government has already taken all measures under the Operation Clean Money. We have given enough time to people to file their returns and come out clean," he said.

But, we have found that even after the last date of returns, a large number of persons have not filed the same, Chandra said.

"So, the next step would be that the persons who have not filed their returns, we are going to issue them notices under section 142 (1) of the I-T Act (inquiry before assessment)," he told reporters on the sidelines of an event at the India International Trade Fair (IITF) here.

The people who have filed their returns will be examined against the amounts they have deposited during the period of demonetisation, so that we can see whether they have correctly disclosed their income or not, the CBDT chief said.

Chandra noted that demonetisation and the subsequent OCM led to an overall increase of 20 per cent with respect to the people who file their I-T returns.

"It (Operation Clean Money) has been a very successful operation by the department. We analysed the number of returns that were filed and found that in the individual category there is an increase of 23.5 per cent.

"If you see the persons who have availed the presumptive scheme of tax filing, there has been an increase of 50 per cent," the top boss of the tax department said.

This clearly shows that people want to come out clean, he said.

Overall, there is a growth of 20 per cent in the I-T return filings which clearly shows that "people are clear about their obligation", he said.

The CBDT chairman added that over 20,000 cases of returns filed post the note ban, have been selected for detailed procedure of scrutiny by the taxman.

The I-T department had conducted 900 searches between November 9, 2016, and March this year, leading to seizure of assets worth Rs 900 crore including Rs 636 crore in cash. The searches had led to the disclosure of Rs 7,961 crore undisclosed income, official data had said.

During the same period, the department conducted 8,239 survey operations leading to detection of Rs 6,745 crore of black money, it said.

The central government had announced the demonetisation drive on November 8 last.