Deadline for return filing of audit reports extended to November 7 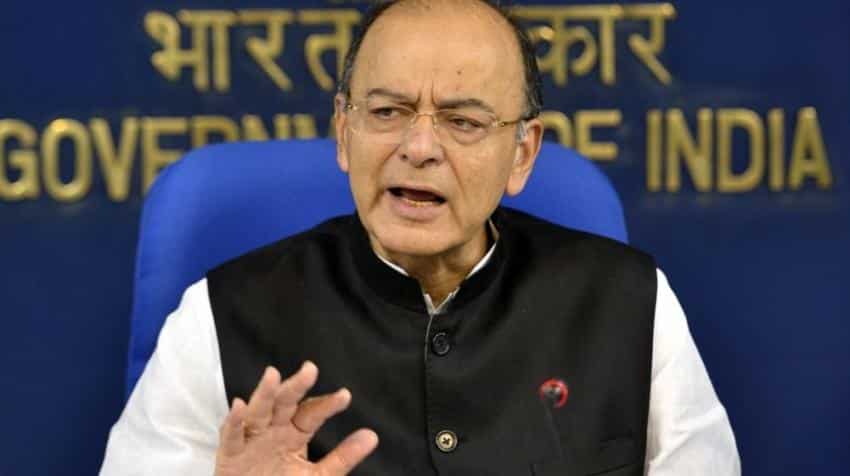 A senior official said the Central Board of Direct Taxes (CBDT) took the decision to extend the deadline by a week, considering the "representations made by various stakeholders." Image Source: IANS

The government tonight extended the last date for e-filing of income tax returns for those taxpayers who file audit reports till November 7.

A senior official said the Central Board of Direct Taxes (CBDT) took the decision to extend the deadline by a week, considering the "representations made by various stakeholders".

This is the second extension given to them after the first deadline expired on September 30 and it was extended till October 31.

Tax practitioner bodies had sought an extension from the government, saying they needed more time to file returns for entities where tax audit report or transfer pricing report or other audit reports are prescribed to be filled.

Among other things, they had cited non-availability of clerical staff at chartered accountants' offices due to the GST roll-out as a reason.

"This year, professionals are busy in making compliance with GST obligations... the technical glitches in the system have aggravated the problems," a federation had said in a representation to the CBDT, the policy-making body of the Income Tax Department.

Besides, the CBDT has revised e-filing income tax return (ITR) preparation utilities for filing all types of ITR forms, tax audit report, the federation had said.

"On consideration of representations from various stakeholders for further extension of 'due date' and to facilitate ease of compliance by the taxpayers, the CBDT has further extended the 'due date' for filing Income Tax returns and various reports of audit prescribed under the I-T Act pertaining to assessment year 2017-18 from October 31 to November 7 for all such taxpayers," according to a CBDT statement.