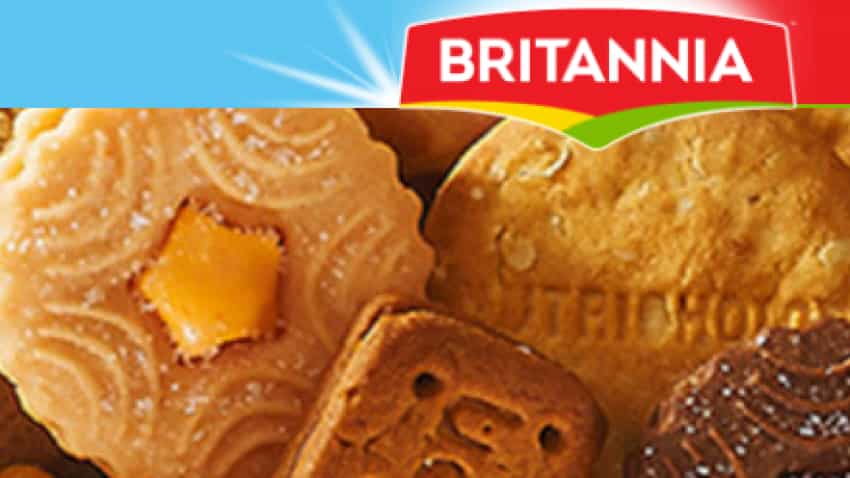 In a separate release, the bourse said that it has decided to revise the methodology of sectoral and thematic indices.

According to the revised method, all sectoral indices except for Nifty Tata Group, the weightage of each stock in the indices will be calculated based on its free-float market capitalization such that no single stock shall be more than 34 per cent and weightage of top 3 stocks cumulatively will not be more than 63 per cent at the time of rebalancing, said NSE