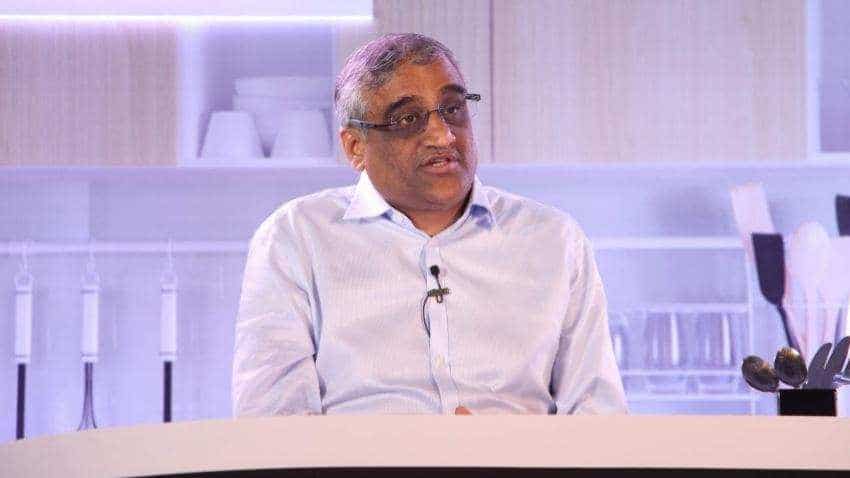 The shares were bought by Edelweiss group, according to the block deal data available with BSE.

The shares were offloaded at an average price of Rs 525.9 translating into a transaction of Rs 299.3 crore.