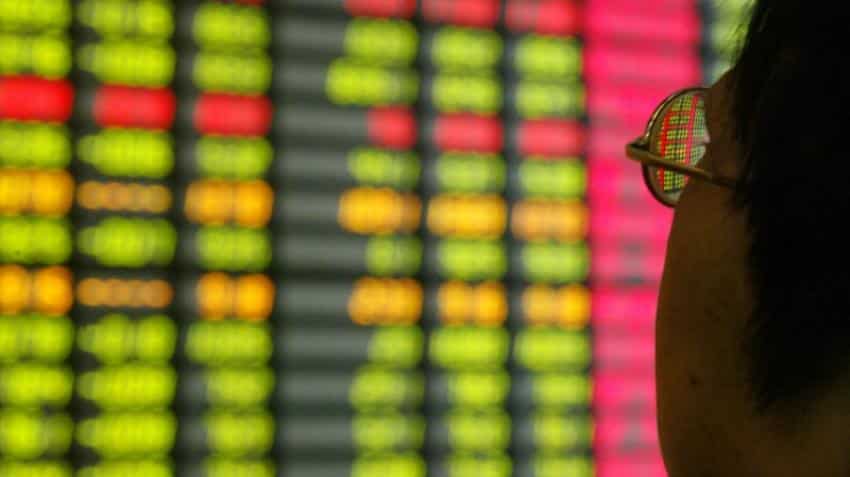 Asian stocks slipped on Wednesday, pressured by losses on Wall Street as the technology sector stuttered yet again after a brief rebound, while the dollar sagged on lower long-term U.S. yields.

The S&P 500 information technology index <.SPLRCT> barely rose overnight as it gave up much of the 1.4 percent intraday gains. The year`s top-performing sector was still down nearly 4 percent over the past week, with investors shifting money to banks, retailers and other stocks seen as likely to benefit the most from tax cuts promised by U.S. President Donald Trump. [.N]

As a result the S&P 500 <.SPX> fell for the third straight session overnight. The Dow <.DJI> and Nasdaq <.IXIC> also retreated.

"The retreat in U.S. shares coincides with profit taking by investors before they close their books for the year-end. A lot of such year-end window dressing already appears to have taken place in emerging market equities," said Kota Hirayama, senior emerging markets economist at SMBC Nikko Securities in Tokyo.

"The main focal point for emerging market equities is how U.S. yields move towards the year end. The Federal Reserve`s monetary policy stance for next year bears close watching due to its impact on U.S. yields, and in turn the various equity markets."

Fed funds futures prices showed that investors see a rate increase at Federal Reserve`s Dec. 12-13 meeting as a done deal and much of the focus is on the outlook for rates in 2018 and beyond.

But the 10-year Treasury yield =rr>

Sterling had fallen to as low as $1.3370 on Tuesday on disappointment after May failed to clinch a deal to open talks on post-Brexit free trade with the European Union.