Asian shares rose marginally in early trade on Thursday, with caution prevailing as investors awaited some kind of resolution to Sino-U.S. trade negotiations, while the euro remained under pressure ahead of the European Central Bank meeting. 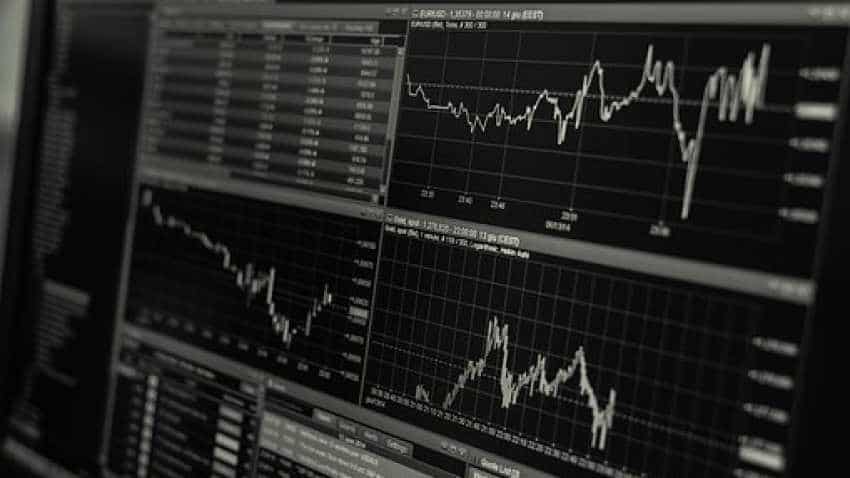 Asian shares rose marginally in early trade on Thursday, with caution prevailing as investors awaited some kind of resolution to Sino-U.S. trade negotiations, while the euro remained under pressure ahead of the European Central Bank meeting.

MSCI`s broadest index of Asia-Pacific shares outside Japan rose 0.1 percent in early trade. It was not far from its five-month high marked last week and was up 10.4 percent year-to-date.

Overnight, Wall Street`s main indexes fell for a third session, with the S&P 500 posting its biggest one-day decline in a month, as investors sought reasons to buy after the market`s strong rally to start the year.

"For some time, markets had been pricing in good news, namely that the talks between the U.S. and China will likely go well," said Tatsushi Maeno, senior strategist at Okasan Asset Management. "Now markets are having a pause."

Adding to concerns about the talks was data that showed the U.S. goods trade deficit surged to a record high in 2018 as strong domestic demand fuelled pulled in imports, despite the Trump administration`s "America First" policies aimed at shrinking the gap.

Other U.S. data on Wednesday suggested some slowing in the labour market, though the pace of job gains remains more than enough to drive the unemployment rate down.

The government`s more comprehensive employment report for February is scheduled for release on Friday.

Also weighing on investor sentiment were broader concerns about growth after the Organization for Economic Co-Operation and Development cut forecasts again for the global economy in 2019 and 2020.

"Chinese macroeconomic data remains weak at the moment but I expect them to improve by the middle of the year," said Okasan`s Maeno.

Investors are now look ahead to the ECB`s board meeting later on Thursday. The central bank is expected to slash growth forecasts and give its strongest signal yet that fresh stimulus is coming in the form of more cheap loans.

In the currency market, the euro traded at $1.1312, hovering near a two-week low on expectations that the ECB could suggest offering cheap long-term loans for banks.

The dollar eased 0.1 percent to 111.62 yen, moving further away from Tuesday`s 2-1/2-month peak of 112.135, while the dollar index, which measures the greenback against a basket of six of its peers, barely moved.

The Canadian and Australian dollar sank to two-month lows on Wednesday as traders scaled back holdings on expectations policy-makers would leave interest rates alone in the foreseeable future or even lower them to counter their softening economies.

Adding to the Aussie`s woes on Thursday was data showing local retailers suffered another bleak month in January, in a sign overall economic momentum was slowing.

U.S. oil prices were lower and Brent prices edged up after data from the Energy Information Administration showed an unexpectedly sharp build in U.S. crude inventories, but a third weekly drawdown in gasoline stocks kept losses at bay.