The move comes as the EU executive ponders whether a fridge maker should pay a different rate for crucial patents than a carmaker, or whether a flat, fixed rate would be fairer. 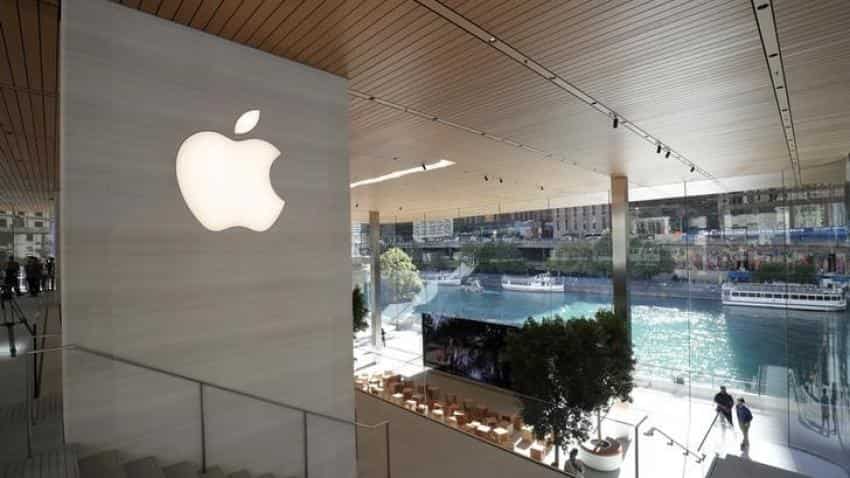 A general view of the inside of a new Apple store in Chicago. Photo: Reuters
Written By: Reuters
RELATED NEWS

The move comes as the EU executive ponders whether a fridge maker should pay a different rate for crucial patents than a carmaker, or whether a flat, fixed rate would be fairer, with trillions of dollars in sales at stake.

Sources say the latest Commission draft favours the patent fee model used by world No. 1 smartphone chip designer Qualcomm and Ericsson, which predominates in the tech industry and is based on how much value a technology adds to a product. It is opposed by Apple, Google and others in Silicon Valley, who favour fixed fees.

Bienkowska`s officials, who are leading the drive, are now seeking feedback from other units in the Commission and aim to finalise the guidelines by the end of November.

"The European Commission risks jeopardising Europe`s potential to be a world leader in the Internet of Things by supporting a patent licensing system which rewards a few entrenched patent-holding companies at the expense of innovative companies and ultimately consumers," the FSA said in the letter seen by Reuters.

Volkswagen, BMW and Daimler said the issue was of particular concern for their industry where cars increasingly resemble digital devices because of the use of wireless technologies.

"We are now faced with components that are not licensed, and for which we receive claims or requests to engage in licensing discussions, even though these technologies are completely implemented at the component or module level," the letter said.

"We do not have the applicable technical expertise to fully evaluate whether a license is needed or what a fair price for such technology might be."

The Commission, which is doing a broader push to set new rules of the road for internet-connected devices beyond just computers and smartphones to cover cars, home automation and energy devices in the so-called Internet of Things (IoT) era, said it was acting in the interests of Europeans.

"To make the licensing framework work and play a lead role in global technological innovation, all actors need to work together to strike a balance between patent holders and implementers," spokeswoman Lucia Caudet said in an email.

The non-binding guidelines could provide a basis for future EU rules.