Apple to issue fix for iPhones, Macs at risk from 'Spectre' chip flaw 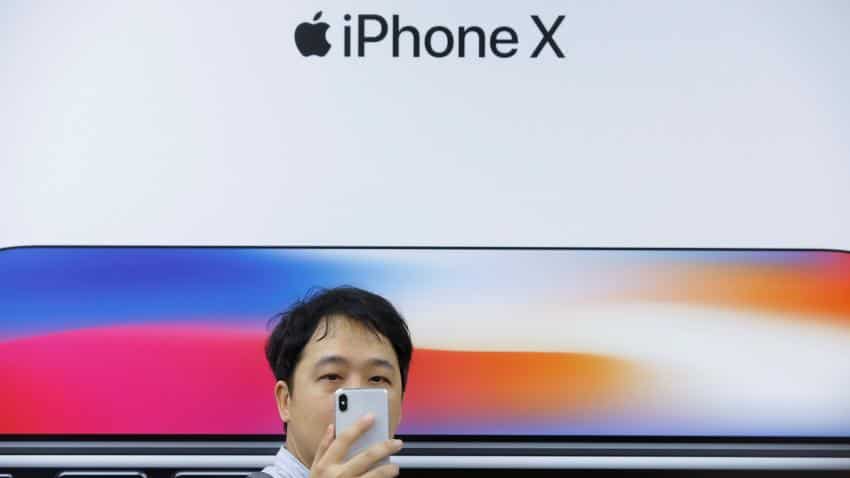 An attendee uses a new iPhone X during a presentation for the media in Beijing. Image Source: Reuters

In a statement on its website, Apple said all Mac and iOS devices are affected by both Meltdown and Spectre. But the most recent operating system updates for Mac computers, Apple TVs, iPhones and iPads protect users against the Meltdown attack and do not slow down the devices, it added, and Meltdown does not affect the Apple Watch.

Macs and iOS devices are vulnerable to Spectre attacks through code that can run in web browsers. Apple said it would issue a patch to its Safari web browser for those devices "in the coming days."