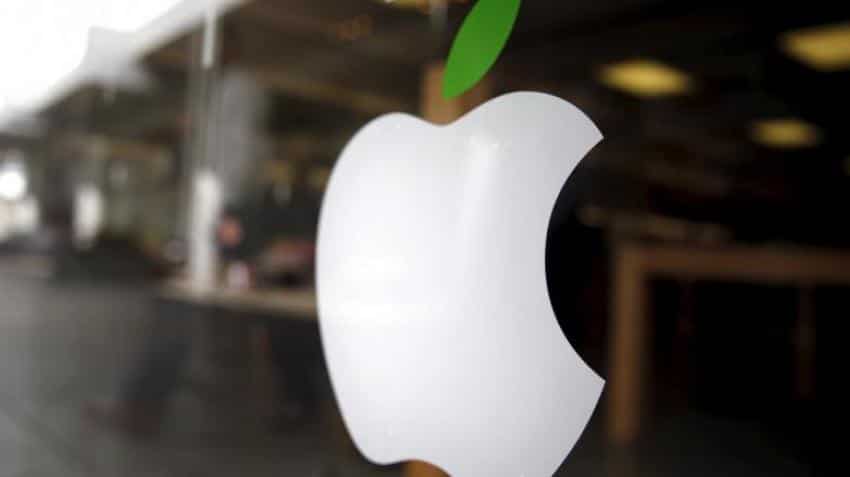 Apple shares were last up 3.9 percent. The company`s stock is on track for its greatest weekly percentage gain since October 2011. The S&P 500 technology sector <.SPLRCT> was up 1.9 percent, the biggest gainer on the index.

The Labor Department reported the U.S. unemployment rate dropped to near a 17-1/2-year low of 3.9 percent. But U.S. stocks climbed as the session progressed. Investors said that the low unemployment figure, which on its own might point to inflationary pressure on wages, offset the mere 0.1-percent rise in wages for April, below expectations.

"The report might have taken some time to digest," said Shawn Cruz, manager of trader strategy at TD Ameritrade in Chicago. "The focus moved to the lack of wage inflation versus the drop in the unemployment rate." "That`s what`s behind the rally today," he said.

All the 11 major S&P sectors were higher, and 29 of the 30 Dow members were in the black. Pandora Media