Air traffic services personnel can work only up to 12 hrs in a day: DGCA draft norms

Aviation watchdog DGCA has proposed duty time limits and rest hours for air traffic services personnel, wherein an individual can be on duty for up to 12 hours in a day. 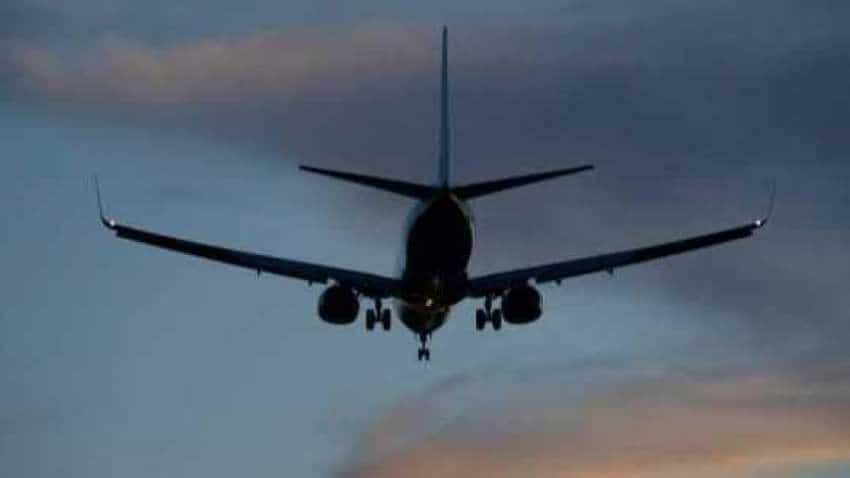 Aviation watchdog DGCA has proposed duty time limits and rest hours for air traffic services personnel, wherein an individual can be on duty for up to 12 hours in a day. Source: PTI
Written By: PTI
RELATED NEWS

Aviation watchdog DGCA has proposed duty time limits and rest hours for air traffic services personnel, wherein an individual can be on duty for up to 12 hours in a day.

This is the first time that the regulator has mooted duty time limits for Air Traffic Services (ATS) personnel and it also comes at a time when air traffic has been growing exponentially.

The watchdog has suggested that the aggregate of the duty period will not exceed 200 hours within a defined period of 720 consecutive hours or 30 consecutive days.

An ATS personnel would not perform duty for more than two hours without at least half an hour break at airports having round-the-clock-operations or the number of aircraft movements are more than 50 per cent of the stated capacity or flight arrival rate, as per the draft rules.

The DGCA has also proposed that the night duty to be restricted to 12 hours with a ceiling of three consecutive duties at a time.

"A minimum period of 48 hours will occur between the end of duties which cover all or part of the period of night duty and the commencement of the next period of duty," the regulator has suggested.

As part of complying with the ICAO norms, the Civil Aviation Ministry has started the process to entrust licensing of air traffic controllers to the Directorate General of Civil Aviation (DGCA). At present, the licensing is done by the Airports Authority of India (AAI).