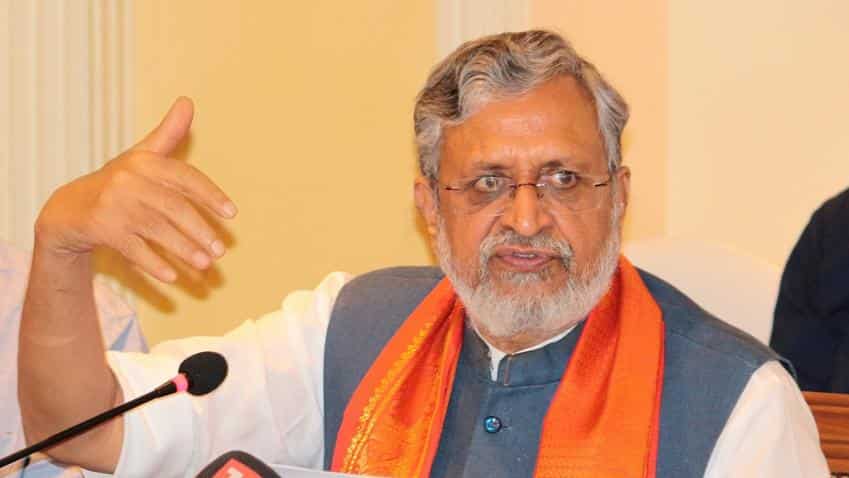 "In the first meeting, we had prioritised 47 functionalities and we had given timeline for each and every function, and till October 30, 27 functions had to be launched or issues had to be resolved by Infosys," Modi told reporters after chairing the third meeting of the Group of Ministers (GOM) here.

"By October 28 (today) out of 27 functionalities, 18 functions have been operationalised. This is about 66.7 per cent," he said.

Pointing out that nine functionalities could still not be operationalised, Modi said Infosys was doing its best.

He said, "...Infosys has put their best manpower and they have assured that in the coming days they will deploy more people. They have already deployed more than 100 people from their team of IT professionals."

"We have also asked them to deploy best talent and experienced people in the team," Modi added.

According to Modi, the GOM has issued new set of deadlines to each and every item or issue that have not been settled.

The Bengaluru-headquartered Infosys is managing the IT infrastructure for the GSTN.

The five-member GST network panel was formed after the recent GST Council meeting in Hyderabad following a large number of complaints from the filers.

As the panel comprises only ministers, it is also called Group of Ministers. It will look into the implementation

of IT network of GST.

Noting that more than fifteen lakh composition dealers would file their first return by November 15, Modi said the format for filing the return "will be live" by October 30.

The next challenge is regarding GSTR 2, he said adding, matching of invoices of GSTR 1 with GSTR 2 is a "big task" and is a "new issue".

"Such new issues keep coming and the GST council is also aligned to all these challenges....on this matching of invoices some states have tracked some issues we have flagged these issues before GSTN, Infosys," Modi said.

"We will run a publicity campaign about issues pertaining to GSTR 2 and those that have been resolved," he said.

The Bihar Deputy Chief Minister said the number of people who had filed their returns for July GSTR 3B was 56 lakh, for August it was 53 lakh and for September 45.84 lakh. GSTR 1 for July was 46,79,000, but till now only 12 lakh people have filed their GSTR 2 (still three days are left).

"....these are small dealers, they felt that they are not entitled to because there is no tax liability, though under the law they have to file returns, so we are going into the details, what are the issues and we have also discussed in this regard with the Infosys," he said.

Officials also said the GOM also instructed Infosys to make GSTN network more user-friendly and has given suggestions in this regard during today's meeting.