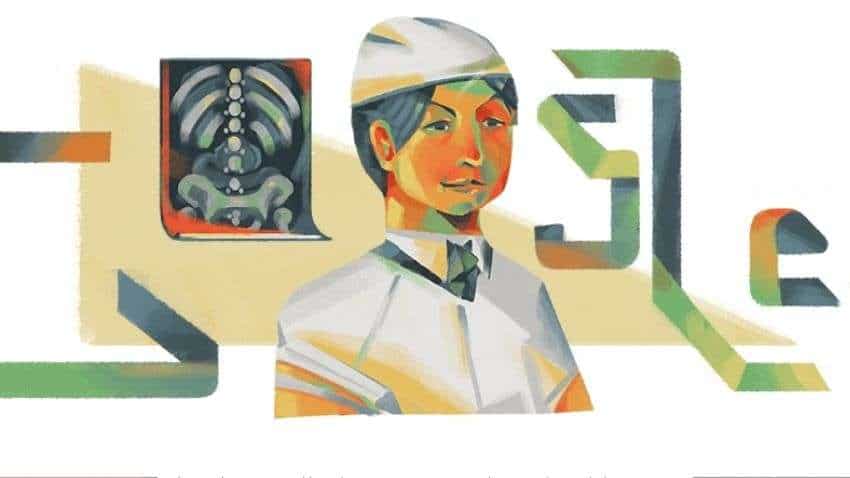 Celebrating the birth anniversary of Dr. Gedroits, Google said, “Thank you, Vera Gedroits, for pushing the world of medicine forward, even with the odds stacked against you.” Source: Google
Written By: ZeeBiz WebTeam
RELATED NEWS

Celebrating the birth anniversary of Dr. Gedroits, Google said, “Thank you, Vera Gedroits, for pushing the world of medicine forward, even with the odds stacked against you.”

“When the Russo-Japanese War broke out in 1904, Dr. Gedroits volunteered as a surgeon on a Red Cross hospital train.” the tech giant said in an official statement.

According to a report from BGR India, under threat of enemy fire, she performed complex abdominal operations in a converted railway car with such unprecedented success that her technique was adopted as the new standard by the Russian government.

Following her battlefield service, Dr. Gedroits worked as a surgeon for the Russian royal family before her return home to Kiev, where she was appointed professor of surgery at the University of Kiev in 1929,” the tech giant further notes.

Dr Gedroits was born in the year 1870 into a family of Lithuanian royal descent in Kiev, which was then a part of the Russian Empire. She later left Russia to study medicine in Switzerland in her teenage years. She returned home in the 20th century where she began her medical career as a surgeon at a factory hospital.

Last year, Google rolled out Android 11 which enforced major changes to the way that apps can access a device's storage, the report said. These changes, which Google calls "Scoped Storage", significantly limit the amount of storage access an app can get by default, it added.