(Reuters) - West Ham United manager David Moyes thinks Declan Rice is worth far more than the 100 million pounds ($138.17 million) suggested by the club`s owners and says some of the players involved in recent high-profile transfers "could not lace his boots". 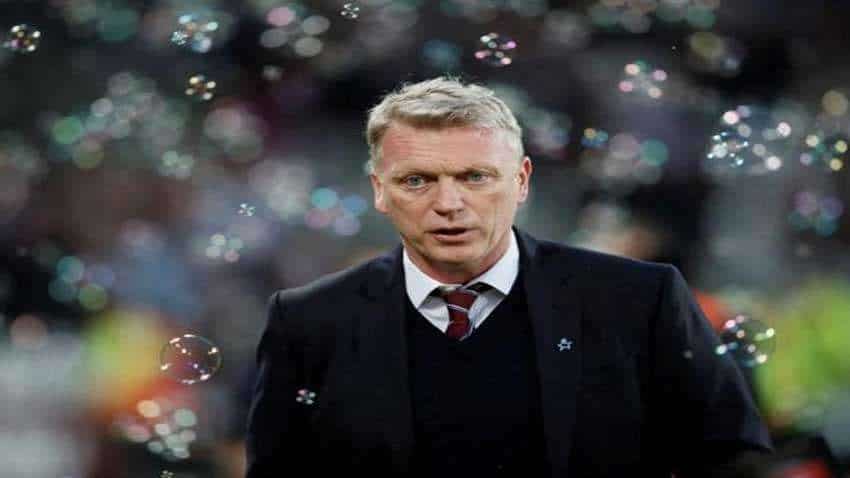 (Reuters) - West Ham United manager David Moyes thinks Declan Rice is worth far more than the 100 million pounds ($138.17 million) suggested by the club`s owners and says some of the players involved in recent high-profile transfers "could not lace his boots".

West Ham co-owner David Sullivan is said to have put the huge price tag on the England international amid reported interest from Manchester United and Chelsea but Moyes said that would be undervaluing the 22-year-old defensive midfielder.

"I don`t agree with the owners that Declan Rice is a 100 million pounds footballer. Far, far more than 100 million," Moyes said of Rice, who has played every minute of West Ham`s 26 Premier League matches this season.

"You can decide which figure you want to put on it, but I wouldn`t be sanctioning anything like that.

"I look at the players who have joined some clubs from overseas and come in and had nowhere near the impact he would have.

"I have watched the prices of some players who have gone to clubs recently and they could not lace Declan Rice`s boots."

Moyes, whose side are seventh with 45 points after 26 games, said the club do not require Champions League qualification to retain Rice, who is under contract to 2024.

"Do we need the Champions League to keep Declan? No because Declan is under contract first and foremost, so he can’t go anywhere no matter what.

"We`ve not had an offer for Declan Rice and I hope we don’t get one."

(Reporting by Manasi Pathak in Bengaluru; Editing by Peter Rutherford)