LONDON (Reuters) - Manchester United suffered another blow to their fading Premier League title hopes after a dour 0-0 draw at Crystal Palace on Wednesday left them 14 points behind Manchester City ahead of Sunday`s derby. 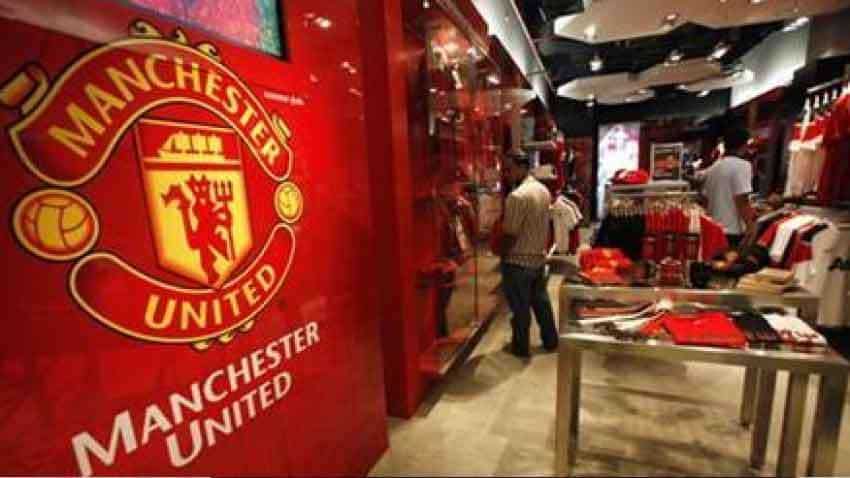 LONDON (Reuters) - Manchester United suffered another blow to their fading Premier League title hopes after a dour 0-0 draw at Crystal Palace on Wednesday left them 14 points behind Manchester City ahead of Sunday`s derby.

Runaway leaders City have 65 points from 27 games and are in a commanding position after second-placed United lacked edge in foggy conditions at Selhurst Park, failing to break down a resolute Palace who had the game`s best chances.

It was a third successive 0-0 draw for United after a stalemate at Chelsea on Sunday and against Real Sociedad last Thursday which completed a 4-0 aggregate win over the Spanish side in the Europa League.

"We have to do much better, we have to risk more in attack to create chances," the Serbian told Sky Sports.

"We are Manchester United, we have to win this kind of game. On Sunday we have a big game against Manchester City and we have to refocus for that.

"When we don’t win we are frustrated. The feeling in the dressing room wasn’t great. If we need to take some positives, it’s a clean sheet."

United were on the front foot for much of the game but their influential playmaker Bruno Fernandes failed to make any impact and the best chance fell to Palace, whose left back Patrick van Aanholt squandered a 90th-minute sitter.

United striker Edinson Cavani was a surprise starter after missing the last four games with a muscle injury and he spurned a gilt-edged chance in the 14th minute when he skied a close-range shot over the bar.

Matic and Marcus Rashford also went close for United in the first half before a superb Joel Ward clearance denied Cavani a tap-in from three metres in the 44th minute.

Andros Townsend fired just wide for Palace on the hour before Dean Henderson thwarted Van Aanholt after a lovely through ball by Luka Milivojevic left the Palace defender one-on-one with the United goalkeeper.

Solskjaer was frustrated after a toothless performance by his weary-looking side.

"It`s disappointing and if you’re not spot on you won’t win games," he said. "We kept giving the ball away. Then you don’t build momentum and that’s the game you get."