Manchester [UK], March 8 (ANI): Manchester United defeated Manchester City on Sunday in the Premier League 2020-21 season to reduce the gap between both sides in the table standings. 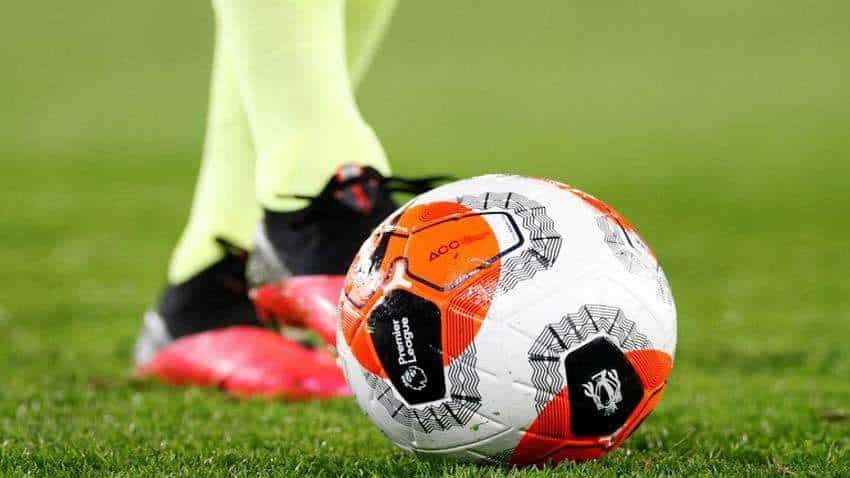 Manchester [UK], March 8 (ANI): Manchester United defeated Manchester City on Sunday in the Premier League 2020-21 season to reduce the gap between both sides in the table standings.

Bruno Fernandes and Luke Shaw got among the goal-scoring charts as United defeated City 2-0 on Sunday here at the Etihad Stadium.

City is at the top of the Premier League standings with 65 points from 28 matches while United is at the second spot with 54 points from as many games.

With this loss, Manchester City`s winning run has come to an end. Before this match, Pep Guardiola`s side had won 21 matches in a row.

Bruno Fernandes got the first goal of the match in just the second minute as he converted a goal after getting a penalty. This goal have United an early momentum in the match.

The first half saw no more goals and at halftime, United went in with a 1-0 lead over table-toppers City.

In the second half, Luke Shaw got the second goal in the 50th minute and as a result, the visitors gained a 2-0 lead. No more goals were scored in the match and in the end, United walked away with a 2-0 victory.

Manchester City will next take on Southampton in the Premier League on Wednesday while United will lock horns against West Ham on March 14.