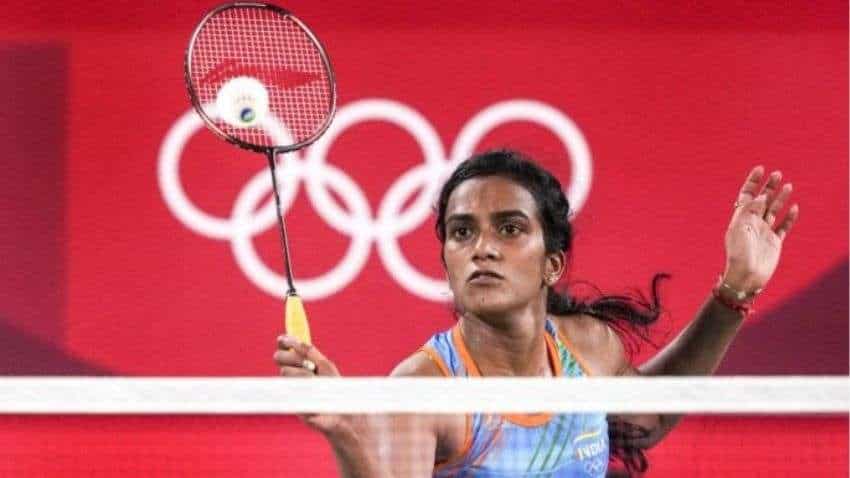 Sindhu will next face the winner of the match between Akane Yamaguchi of Japan and Korea''s Kim Gaeun.

Sindhu is the lone Indian badminton hope left in fray after B Sai Praneeth''s maiden Olympic campaign ended in agony in the men''s competition.

He went down in straight games to Mark Caljouw of Netherlands for his second defeat in Group D.

On Tuesday, the men''s doubles team of Chirag Shetty and Satwiksairaj Rankireddy suffered a heartbreak after failing to make the quarterfinals despite winning two matches in their group.